Starting from July 29, 2015, the Windows 7 and Windows 8.1 users will be able to upgrade their operating system to Windows 10. Without any doubts, this is a monumental “event” for both Microsoft and its customers.

It seems that Microsoft found a way to let us upgrade to Windows 10 with ease. You will be allowed to upgrade to two versions of Windows 10: Windows 10 Home Edition and Windows 10 Professional Edition.

Before you decide to upgrade to Windows 10, you will need to make sure that you have at least 1-2 free hours for the upgrading process. At the same time, keep in mind that some of the applications might not be compatible with the new Windows 10 OS.

According to Microsoft, even if your computer will meet these requirements, there will be cases when your computer might not receive the update, because of some driver and firmware support, application compatibility etc.

According to Microsoft, Windows 10’s installation files will have about 3GB and the installation will take around 20 minutes (for a pretty fast PC), but it can also take more than one hour for older computers.

What will you “lose” by installing Windows 10?

As expected, upgrading to Windows 10 will also bring some sacrifices. First of all, in case you own the premium versions of Windows 7 Home, Professional, Ultimate or Windows 8 Pro that came with Media Center, you can say goodbye to this application. Microsoft is going to install a new DVD player application to the Windows 10 in order to replace it. At the same time, all the Windows 7 desktop gadgets will be uninstalled along with all the mini-games such as Solitaire, Hearts, Minesweeper that came with Windows 7. However, don’t worry because the mini-games will be replaced with new versions that come with the Windows 10. 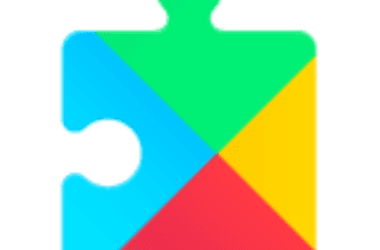 ]]> Google Play Services is an application developed by Google, which helps you to update the official Android… 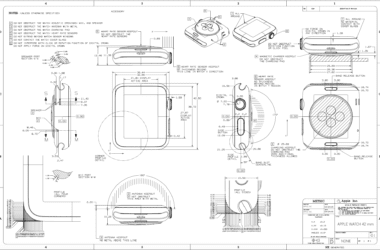 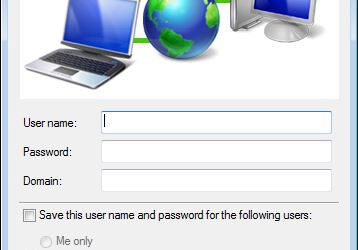 Creating a VPN Network in Windows 7

Creating a VPN connection is a simple task that sometime people can find it scaring. Well one needs…