A new Beta Version of WhatsApp for Android has been released and you’ll find the APK file on the official website. This update contains 18 modified files which are related to the libraries, and the file has a size of 20.71MB, being 3Kb bigger compared to the previous 2.12.139 version. However, compared to 2.12.136, this beta version was increased by 70 KB.

We can’t give you an answer to the question: when the developers will add the option to back up and store files on Google Drive, or when the racial emojis will come, but we can assure you that the developers modified some files related to calls, messages, location and also, the “emoji_list.xml” file has been modified, meaning that soon enough, we’ll have new racial emojis. WhatsApp decided to copy this idea from Apple, who introduced racially diverse emoji to its OS X operating system and which came in five skin shades.

The new beta version has also bug fixes and performance improvements, and the Voice Calling feature is working better than ever. Until now, there were some problems with lags, echoes and random interruptions, but currently, the only thing that annoys the users is the big data consumption, because WhatsApp eats almost as much mobile data as Skype when making voice calls. But, if you’re connected to a wireless network, you don’t need to worry about this aspect.

However, since it’s a beta version, 2.12.140 may have other bugs which will be fixed until the stable version will be added to the Google Play store. The latest stable version was uploaded on the App store on June 10 and it brought an updated design.

If you want to take a risk and be up-to-date with the latest changes in WhatsApp, then install the APK file from whatsapp.com, but don’t forget to enable the Unknown Sources option, because otherwise, you won’t be allowed to install applications from third party sources.

WhatsApp has now over 800 million users, which need to pay an annual fee of 0.99 dollars, after the trial period ends (one year later). 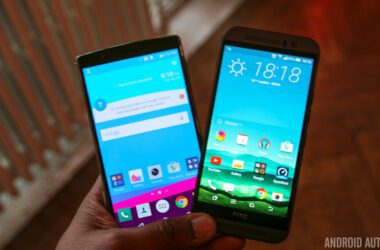 While many will compare the LG G4 to the impressive Samsung Galaxy S6, the reality is that HTC… 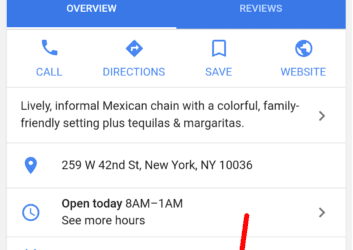 Why Google Maps Is Not Working For You – Top Answers

Over time, Google Maps has been providing accurate results. However, over time it seems like it is no…