Bethesda is enjoying immense sales at the moment even before they could launch their next gen games including Fallout 4 and the new Doom.

Fallout Shelter is a simple iOS game which is soon coming to Android. The title was announced during the grand E3 2015 event and is now available for the Apple devices. Fans have already clamored to download the game and start playing it with immense fervor. While Android fans wait for it get launched on their favorite platform, the other lot has already spent millions. According to the latest statistics, the game has already crossed the sales record set by Clash of Clans.

Clash of Clans is no Longer on Top

It is extremely surprising to know that a game like Clash of Clans that has enjoyed so many years of success could lose to Fallout Shelter, which got launched just a week ago. After all, the former game is designed for mobile devices and has a strong fan following. Titles like Clash of Clans and Candy Crush Saga have been raking in millions as people love to buy in-game items so as to buy new upgrades or proceed to the next level.

But, Fallout is a series that has been ruling the console and PC world for over a decade now. The last game in the franchise got launched about seven years ago. It has been a long wait for the fans to see Pip Boy again and Bethesda made it really painful because there were so many rumors in between before an official announcement came in at E3 2015. Maybe, people loved it so much that they couldn’t get enough of Fallout Shelter and started making purchases to progress in the game.

The game that has just got released on the iOS and the Android platform is a fun little title. The graphics are simply amazing and the strategy puzzle game is exceptionally addictive because you don’t just shoot enemies or build castles but rather assigned the task of keeping people happy.

As the world is deprived of its resources, people need a nice place to live in, which is when your shelter comes into picture. They find their way to the resort like location in which you are in charge and your duty is to make sure they get enough food, live in comfort and maybe help citizens give birth to babies. It’s Sim City, but in the Fallout universe! 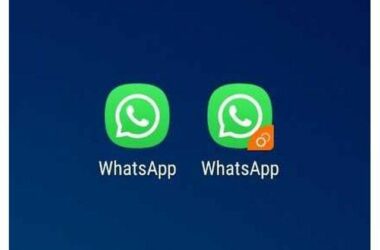 Two WhatsApp Accounts on one iPhone or Android

WhatsApp has become the main platform for sending and receiving messages today. Statistics show that 90 percent of… 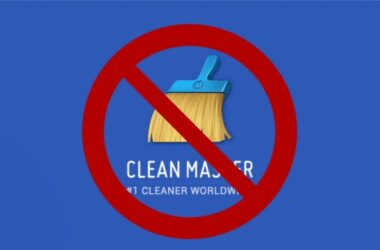 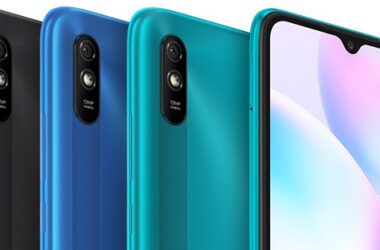