Thumper is a rhythm action game that will have you tapping your feet and smashing buttons in no time. You play as a shiny little beetle, careening down a psychedelic track while trying to avoid obstacles and defeat bosses.

But be warned; this game is not for the faint of heart. You’ll be dodging spikes, leaping over obstacles, and head-butting giant bosses with the fury of a thousand beetles. It’s a wild ride, and you might just find yourself humming the catchy soundtrack long after you’ve put down the controller. So grab your trusty controller, and get ready to thump your way to victory!

Get ready to thump into the future with Thumper’s arrival on the PS5 and PSVR2! On February 22nd, 2023, the game will be launching alongside the PSVR2 with a whole bunch of fancy new graphics that’ll make your eyes pop out of your head.

Thumper is coming to #PS5 and #PSVR2 with new features.

The game will have 3D spatialized audio, so you can really feel like you’re in the game, and with the support for DualSense haptics and other headphones like Razer Kaira Pro’s, you’ll be able to feel every thump, bump, and crash in the game. The VR mode will be a 4K, HDR dream, and the 2D mode will be a smooth-as-butter 4K, 120hz experience for those with fancy pants monitors.

Apart from the forthcoming compatibility with the PS5 and PSVR2, Thumper is also available for popular platforms such as PlayStation 4, PlayStation VR, Xbox One, Nintendo Switch, Windows, macOS, and Linux. In other words, it’s pretty easy to have a gadget at home that’s capable of running Thumper, and the game surely has the potential to be liked by everyone. Everybody likes music, which means that you can’t possibly remain unmoved by what Thumper has to offer!

‘Warlander’ is a Free Online Multiplayer Game Coming to PC 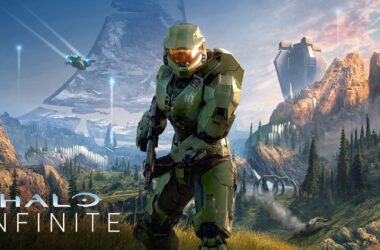 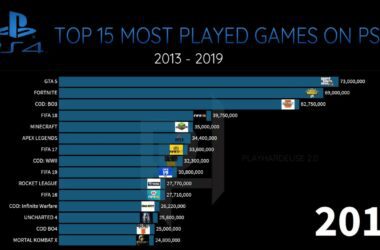 Top 10 Most Played Games on PS4

If you have just bought the PS4, you might want to know some of the most popular games… 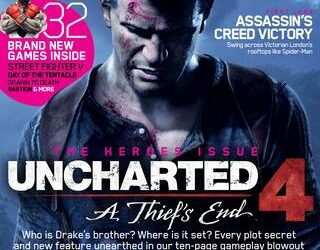