WhatsApp is really busy rolling out the voice calling feature to different platforms.

They introduced this feature first for Android users as it has the largest user base and now the service is available for Blackberry 10 OS.

There used to be a time when Blackberry was a luxury brand and had a fan following similar to the one that Apple has now. If you are a business user or someone who needs productive things done on the go, you have no other option but to go with their phones and operating system. The touch screen phones rapidly changed the scenario when BB lost its stronghold and fell into a major loss.

The company came back by launching BBM for all platforms and also with some of their new devices. It is good to see what the developers of WhatsApp have not forgotten this platform and brought an important feature to it.

The team at WhatsApp is really keen on delivering the best voice calling quality to Blackberry 10 users and they have made some improvements to the original feature so that it fits the platform efficiently. The latest version of the text messaging app on the operating system also allows you to easily find messages from old friends, create new chats and also find contacts with a single touch. The one touch convenience is something users would always appreciate.

Another important addition is the ability to share your own location through WhatsApp on a large map to make it easy to find you. The font has been revamped which makes the user interface visible and readily readable. There is also a new highlighting setting that you could make use of.

In Android, WhatsApp automatically creates a folder where all the files you download including audio, video and pictures will be stored. Such a convenient feature was not available for those on Blackberry 10 for so long but it has now been introduced with the latest update. You can easily place calls by clicking on a contact or even choosing one from a group.

There is also an option to have custom ringtone for your WhatsApp contacts whenever they make a call using the app. The interface is similar to the one that you have already seen on Android and the call option is available on the top right corner. Just tap on it to find users with latest version and start talking to them. 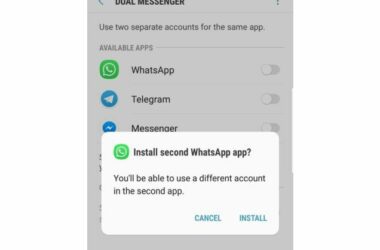 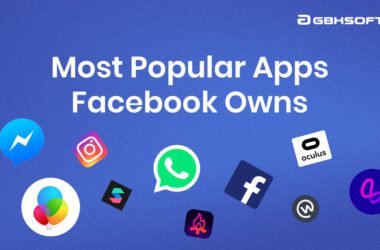