The Sims 4 for Xbox One, PS4, and Mac Release Date

When it comes to The Sims, then there is always a certain degree of hype surrounding the launch of a new version and this is one game that really does sell in huge numbers. It was of course mainly produced for the PC, but now times have changed and with so many people owning one of the various types of consoles that are on the market, it would make sense for EA to release it in a number of formats. So, is this going to happen?

The Sims 4 was released for the PC way back in September 2014 and of course it was a massive hit overnight. Previous versions have also made an appearance on the Xbox 360 and PS3, so in that respect it shows that Electronic Arts are aware of the importance of the console market as they have already made it available. However, the number of Xbox One and PS4 consoles that have been sold, as well as the popularity of the Mac, does mean that a lot of people could potentially miss out.

First, we should address the Mac version because even though there is no actual date set in concrete, EA have announced that it will be launched at some point in February. This is pretty huge news and there have been a number of units pre-ordered by Mac owners that just cannot wait to get their hands on their own version. Even though there is uncertainty as to the actual date it does appear that everything is in place, so there is no need to worry about any possible delays as that is highly unlikely at this stage.

Xbox One And PS4.

If we look at the possibility of The Sims 4 being released on both the Xbox One and PS4, then we have to delve into the realms of speculation. Nothing has specifically been mentioned by its creators, but we have to look at what has happened with previous versions to see that we are quite correct to guess that it will be appearing on these consoles at some point in the future.

It has always been the case that EA have eventually moved the game over to the latest consoles and they usually do this anywhere from one to two years after the PC version has been released. If we take this analogy, then we can safely assume that it will not be appearing on the Xbox One and PS4 until the start of Fall at the very earliest. It would certainly make sense from a marketing point of view to have it released in time for Christmas, so this date is more likely than it being pushed into 2016.

For The Sims 4, we can assume the following.

The Mac version is hitting the shelves in February 2015 as this has been confirmed.We can only speculate that it will appear on the Xbox One and PS4 due to what has happened before.The earliest launch date is Fall 2015.

No matter the date, there is no doubt that The Sims 4 will be a massive success just as the earlier versions have been no matter the gaming platform. The best advice that we can give is just to keep checking for announcements so that you know the date to circle on your calendar. 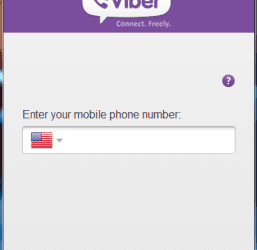 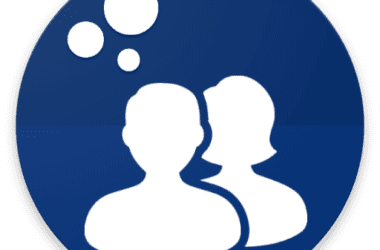 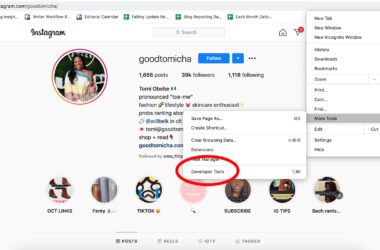