From the moment Apple announced the Apple Watch, the buzz surrounding the first smartwatch from the Cupertino based company was getting bigger and bigger.

It is so as people forgot that Google already had a smartwatch and a whole new operating system for it. The Android Wear line currently includes not more than five smartwatches, with more to come. And in some aspects, the Android Wear line is much better than the Apple watch. Here are three features that fall in that section.

Customization is a big advantage Android has over iOS, and it is the same comparison here. While Android Wear can be customized to every limit, the Apple Watch is much stricter when it comes to the operating system. With Android Wear you can change the on screen settings, use alternative launchers, or create watch faces with the help of applications. Simply put, your Android Wear represents your style and character. The Apple Watch is more unified device across all Apple users. 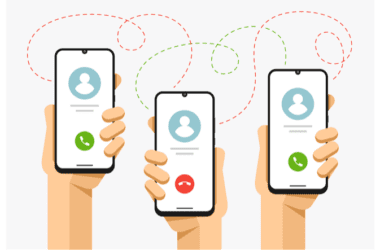 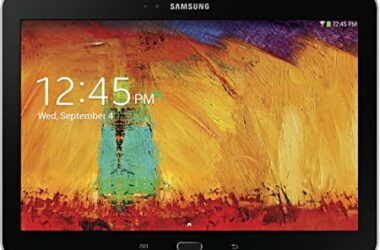 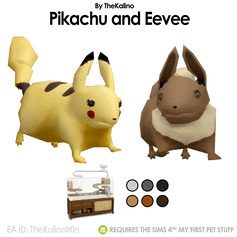 The Sims 4 Pets With Pokemon-Like Features