WhatsApp Privacy Spam – How To Protect Yourselves Against Cyber Criminals

According to F-Secure Labs, WhatsApp doesn’t benefit from the best protection because over 22,000 users were spammed recently, receiving all kinds of annoying ads that tricked them to click on them and this way, they enriched the scammers. Normally, WhatsApp doesn’t sell ads, because it has an annual fee of 0.99 dollars, which is applied after the trial period of one year ends. Which means that, if you’re seeing ads, then you’re being spammed with ads that suggest you to click on certain websites.

WhatsApp should be a safe application, with which the users can chat and make voice calls for free. And the application is free in the first year, then an annual fee of 0.99 dollars is applied, but the company wants to keep WhatsApp ad-free for as long as possible. There are many “free” messaging applications, but once you start using them, you’re bombarded with all types of banners. WhatsApp is a clean application… until you start receiving messages with links of websites. How can it be possible? Well, spammers always find a way to break the system and they’re driving Internet traffic by tricking their victims to click on websites.

Scammers make a huge profit on people’s backs and since this method can’t be stopped for good, the users must protect themselves and to fight back. It’s frustrating to know that these scammers are making hundreds of thousands of dollars or, more exactly, 3.5 million dollars annually, from spam campaigns. Spammers exploit their victims via email, but on WhatsApp, they’re sending messages with malicious links or with simple websites that direct web traffic to make money off advertising.

If you remember, back in February, many WhatsApp users were scammed by a message that contained a link to update the application in order to enable the voice calling feature. When the users clicked on the link, they were redirected to a page where they were informed that they need to send the link to ten other people, or else the feature won’t be enabled.

Another method to draw users’ attention was by sending them messages that required a response: “Get in touch with me about the second job interview”, “I’m writing to you from WhatsApp, let me know here if you are getting my messages”, or they received messages with sexual connotation. If the users were responding to those messages, their responses were redirected through a premium rate service and the scammers made a lot of money using this scheme. 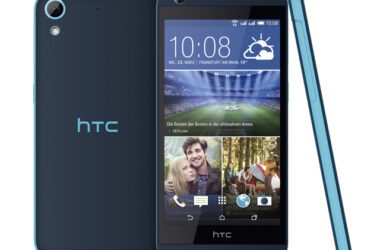 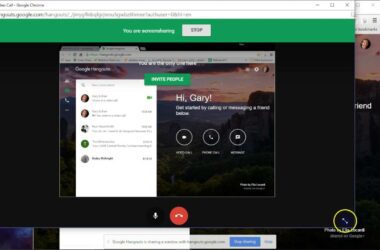 How Google Hangouts Can Help with Screen Sharing

Google Hangouts is one of the most recent innovations by Google. Developed to serve as an on the… 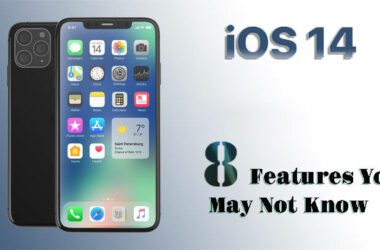 iOS has been a primary operating system for Apple based devices like iPhone, iPad or iPod. Every year…