The Sims has always had a certain level of anticipation and hype whenever a new version of the game is about to be launched. The game always sells huge number sand despite the fact that it was initially designed for the PC, the Sims has made its way to other gaming consoles due to its ever increasing fan base in the gaming community. EA (Electronic Arts) games recently announced that it will be releasing Sims 4 in different formats to cater for gamers who own some of the major gaming consoles in the market.

The Sims 4 was originally launched in September 2004 for PCs. The game was an overnight hit since it had already made a name for itself with previous versions of the game being made available on the PS3 and XBOX 360. EA were fully aware of the games potential and the importance of making it available for the different products in the console market. Newer consoles in the market, specifically the PS4 and XBOX One have been gradually increasing in popularity and this means that a significant portion of gamers could miss out on the Sims 4. This is also compounded by the growing popularity of Mac products.

The Sims on XBOX One and PS4

EA games has not explicitly announced a release date for The Sims 4 on PS4 or XBOX One and currently all the information available is mere speculation. It is however important to note that all the previous versions have made it to these consoles and it is thus correct to assume that The Sims 4 will be available for PS4 and XBOX One some time in the future. EA games has always ported the Sims Game to new consoles and this normally takes place within the first 2 years after the release of a PC version.

Keeping this in mind, we can expect the game to debut on these consoles at the very earliest, somewhere around the start of Fall. However it would make more sense if it was released around Christmas from a purely marketing perspective and so there is hope in having The Sims 4 available on XBOX One and PS4 before 2016.

The Sims 4 on MAC

EA games announced that they were working on releasing a Mac version for The Sims 4. This news was widely received positively given that there was a large number of pre-orders for the Mac. There was uncertainty surrounding the actual release date and mention about possible delays but Mac owners were treated to their very own version of the game in February 2015.

Regardless of the release date for the Sims 4 on XBOX One and PS4, we can in all fairness expect this game to be a massive success judging by the response that earlier versions of the game have received. The Sims 4 popularity is increased by its availability on all major gaming consoles and if it is not yet available for your gaming console, you just need to keep checking your calendar for potential release dates and press statements from EA games. 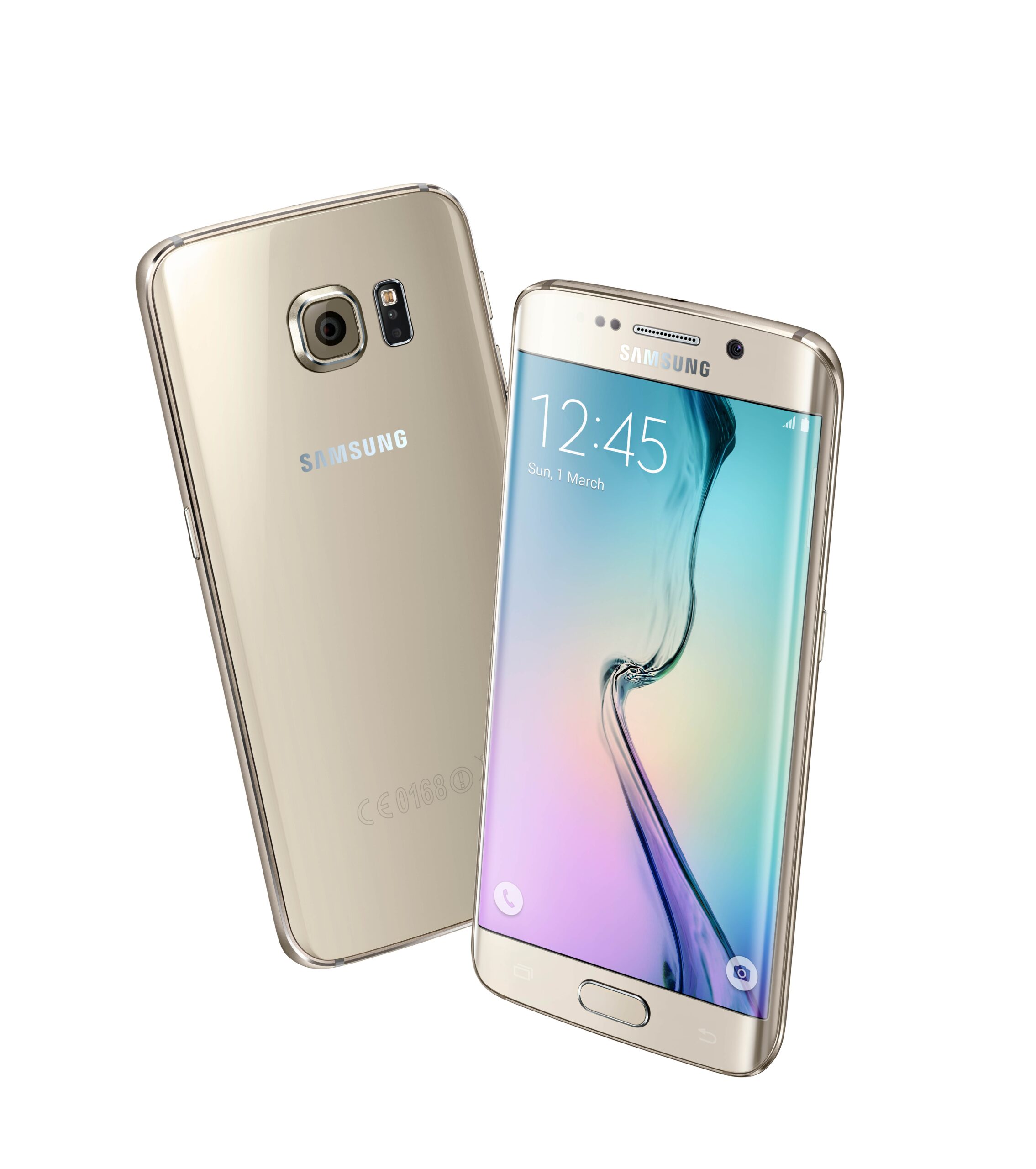 Samsung’s phones from the Galaxy line are one of the most popular smartphones in the world. Every new… 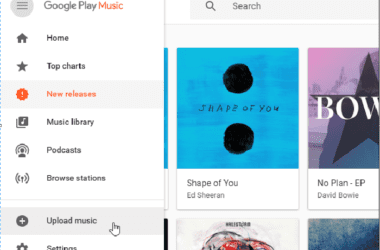 Google Play Music is an outstanding service. With it, one can use the no-cost cloud locker storage for…