In the past five months, Microsoft was busy previewing the Skype Translator and now, the users are able to test the software, which is compatible with Windows 8.1. Otherwise, if you have a previous version, you can’t download the application from apps.microsoft.com. Microsoft had too few testers for the previous releases, which supported Italian and Chinese languages, but recently, the sign-up requirement was removed and the users were able to download the application to translate conversations from and into English, Spanish, Italian, and Mandarin.

Microsoft modified Skype Windows 8 app and released Skype Translator, which translates, in real time, spoken words into text or audio. The early preview was made available back in December and at that time, there were some translation issues, but the software did great when holding conversations in a different language than our native one. Microsoft gathered enough feedback from its adopters in the past five months and the company decided to release Skype Translator, to be tested by everyone who is above 12 years old and runs Windows 8.1 OS. The software is compatible with x86, x64 processors and when Windows 10 will be released, the application will have no problem running on it. Currently, it’s supported by Windows 10 Technical Preview.

The application, which can be downloaded from the Windows Store, can translate instant message chats in over 40 languages, it translates one-to-one Skype video and voice calls, from English to Spanish and vice versa, and when you’re in the middle of a call, an on-screen transcript will appear and you will be able to save it. Also, you will recognize all the features from Skype, but it has a modified interface.

When making a voice call on Skype Translator, tell your friend to use a headset, or else you won’t hear her/him talking. If you’re unsatisfied with how the application works, you can contact Microsoft and make suggestions to improve the software’s performance. Uninstall Skype for modern Windows if you’re currently using it, and it’s preferable to run the application using a broadband internet connection. 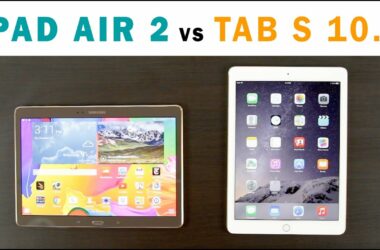 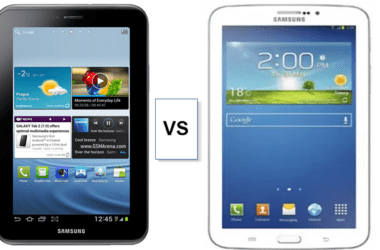 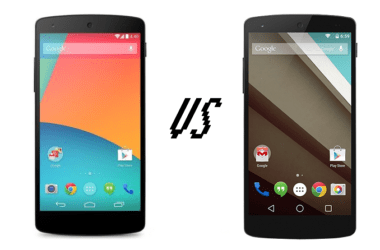 Android 5.0 L vs. Android KitKat: Security Google has always done a decent job when working on the operating…