Windows 10 was announced a few months ago and according to Microsoft, this platform is meant to link the past, the present and the future.

This is truly happening!

With the latest Windows 10, it is now possible for Android developers to reuse the same code they used to create Android apps in creating Windows 10 for Phones apps. The same will also be possible for the iOS developers who want to see their apps availed for the Windows 10 users. These services will be available in two new software development kits that Microsoft will provide for these groups of developers so as to enable them to port the Android and iOS apps on Windows 10 using Microsoft APIs.

Android is by far the largest provider of mobile devices in the world. While it doesn’t provide the devices in the real sense, but the Android OS allows multiple manufacturers to take advantage of the OS which in turn has led to millions of Android devices in the current mobile market.

As a result of its dominance, the Google Play Store is also home to the largest number of applications, boasting of more than 1.4 billion at the time of this writing. This is an amazing figure for this Google-powered app store, something that Microsoft only dreams of, despite being there for a longer period than Google. Apple’s iTunes App Store is well established, but it lacks the numbers that the Play Store showcases. This is specifically due to the fact that Android is an open source OS and thus it allows any developer to upload apps in the store, which is not the case with Apple.

Microsoft is without doubt still very much in struggle as far as matching the iOS and Android figures is concerned. These two companies have dominated the apps market since the introduction of the Windows Store back in 2012. However, this is about to change with the latest Windows 10 set to transfer all the apps available on the Android platform to Windows 10 with very minimal changes in the source code. This means that there will be no changes in the core functionality of these apps.

Is this a Windows 10 marketing strategy by Microsoft?

This procedure will come as a welcome to many developers who will have saved loads of time spent on building an app from scratch. On the other hand, it might seem as a marketing strategy by Microsoft as the company looks to improve on the number of those who get to use the new Windows 10.

Developers are getting inclined towards the new Windows 10 with this move. This will help solve the Windows Store problem of insufficient apps, something that has putting off some users as far as getting a Windows Phone device is concerned. If Microsoft is for sure determined towards its idea of having Windows 10 on more than 1 billion devices by 2018, this is a decent way to start this process. 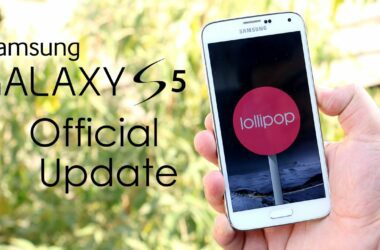 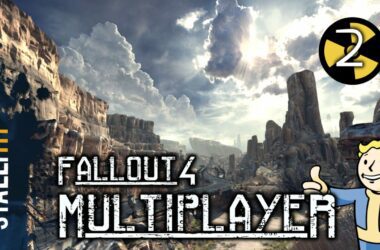 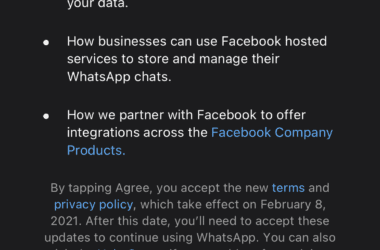