Samsung Galaxy A7 Rumors and Speculations – The Slimmest Model So Far at Only 6.3 mm in Thickness

The Samsung Galaxy A7 was finally made official, after the CES 2015 in Las Vegas.

It is a super slim model and comes with a premium metallic chassis. The best part is that it is merely 6.3 mm in thickness, making it the slimmest model so far. The A7 is expected to come in two variants, a single SIM as well as a dual SIM. Both the versions will have processors that are slightly different. The processors will be Exynos, Octa core chips that are produced by Samsung. The single SIM variant is supposed to clock at 1.8 GHz or 1.3 GHz, whereas the dual SIM variant will clock at 1.5 GHz or 1 GHz.

The A7 is the next in line in the Galaxy Alpha smartphones. It is also technically superior when compared to the Alpha, the A3 and the A5. It is sure to be offered with a metal chassis with a real panel that continues to be of polycarbonate.

The new Samsung Galaxy A7 will come with a 13 MP camera on the rear along with a 5 MP front camera with wide angle, above its screen. Both the cameras will sport several cool features, including gesture controls and voice controls while taking selfies. The photographic capabilities and features are more than matched with the A5.

Android 4.4 version KitKat is used instead of the Lollipop 5.0 version. However, it is hoped that the new smartphone will get an update in the near future. The internal memory is 16 GB, with a microSD card that can be used for adding 64 GB of space. It also comes with 2GB RAM and a battery of 2600 mAh for powering the smartphone. This seems to be a little less for a powerful phone like the A7. The phone is ready for connecting to 4G/LTE networks. The phone is powered by the octa core, Qualcomm Snapdragon, 615 Processor and comes with a RAM of 2 GB. It is fit for the Lollipop version 5.0 from Android but will be released in the 4.4.4 version initially.

Samsung has not revealed all the finer details of the new A7. It is expected that Samsung will first launch the A7 in China and then release it globally. This is the pattern followed by Samsung in the case of the A3 and the A5. No official announcement of the release date has been made as yet, but since the certification process is completed, it will probably not be too long before the release of the A7.

It seems that Samsung has gone a long way in improving the shape and the style of the new A7, offering it a premium feel. The design is almost similar to that of the A3 and the A5, but it is presented on a bigger scale. With the release of the A7, Samsung will have completed the trio of smartphones, the A3, the A5 and the A7. 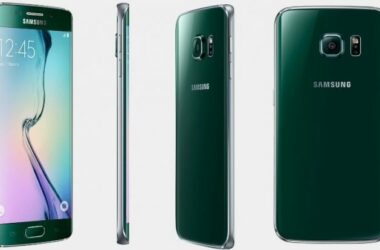 The Samsung Galaxy S6 will be available in stores from April 10 and judging by the early hype,… 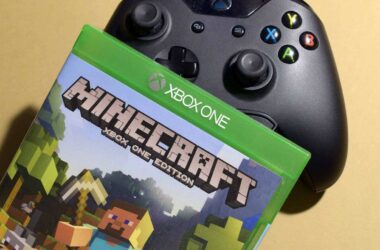 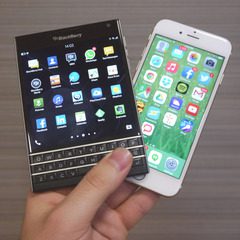