Despite these latest additions, there are still lots of love out there for older Samsung products and among them is the Galaxy Note 3.

One major reason why Samsung Galaxy Note 3 still enjoys so much love from all over the world is the size of its display screen. There are thousands of people who still adore and use this phone for their daily needs. However, with constant changes in technology and the upgrades that keep flowing in as far as apps are concerned, it is possible to find yourself with a slower-performing Samsung Galaxy Note 3. If this is happening to your Galaxy Note 3, here are some tricks you can use to speed up this powerful smartphone from Samsung.

Samsung comes with a number of apps on top of the stock Android and these apps are meant to make life easier for you when using any of these devices. However, some of these apps can prove to be a cause for the slow performance of the Galaxy Note 3. One example is the S Voice feature where the users have to double tap on the home button in order to activate it. This means that your phone will always pause for a few seconds before it responds to any single touch on the home key. To disable this feature, double tap on the home key and when the S Voice opens up, navigate to Options and then Settings. In the general Settings, uncheck the option “Open via home key” and close the S Voice.

You can also do away with the animations that may at times be the cause of the lags in performance. However, this must be done when the Developer Options are enabled. While in the developer options, scroll down to the “Window Animation Scale” option and turn it off. You can also do the same with Animation Duration Scale and Transition Animation Scale. This makes your phone feel a little lighter and performing tasks is also a little faster.

The Samsung Galaxy Note 3 offers some of the best downloads speeds as long as you are in a good network. You can download large files with super-fast speeds whether it is using 4G or Wi-Fi. If the downloads seem to be too sluggish, go to the device’s Settings>Connections and then tap on “Download Booster” in order to switch it on.

While there are many who think that the TouchWiz UI is an amazing addition from Samsung, there are that who feel that it only but adds to the sluggish performance of the device. In such cases, it would be advisable to download and install another custom launcher like Nova Launcher or Google Now Launcher so as to make things feel different and much better.

Other Galaxy Note 3 tips for speeding it up

If you still can’t achieve the performance speeds that the Galaxy Note 3 used to give you, when it was still a few months old, there are other things you can still try. For instance, make sure you kill any apps running in the background and you aren’t using them. Also ensure that the apps installed on your device are the latest versions. There are also other cases where the problem might be directly linked to a specific app. If this is the case, you can access the app from the System menu and clear its cache. Better still, you can remove the app and reinstall a fresh copy after rebooting your device. 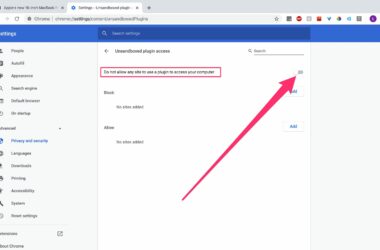 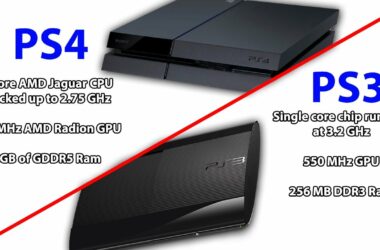 ]]> The PlayStation 3 has been the host of some really iconic gaming titles, and surely each PS3… 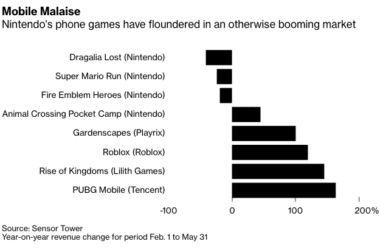