HTC and Asus are two of the first manufacturers to deliver new handsets for this year.

Both companies presented their middle class handset during CES 2015. Out of the two, making a decision is not an easy task, as both phones have their strengths and weaknesses. We break them down for you.

Both devices run on the Android 5.0 Lollipop out of the box, with respective skins on top of it. This is where HTC’s advantage comes to play, as the Sense UI is probably one of the best looking skins in the Android world.

Both devices use a 13-MP sensor for the rear camera, but the Zenfone 2 has the advantage of featuring dual LED flash. This allows Asus’s phone to take better pictures during low light conditions. However, on the front, the 5-MP shooter of the Zenfone 2 is no match for the 4-MP ultrapixel shooter of the Desire 826.

The Zenfone 2 is the option that provides more battery time, thanks to a massive 3000 mAh battery inside of it. The Desire 826 comes with a 2600 mAh battery. 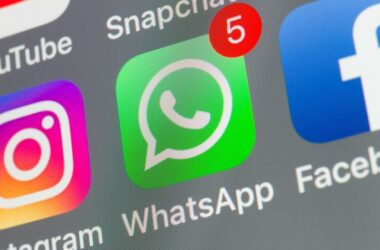 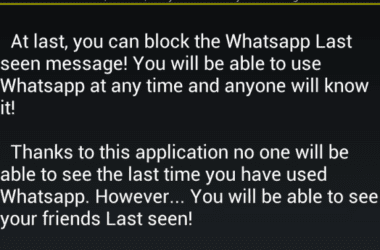 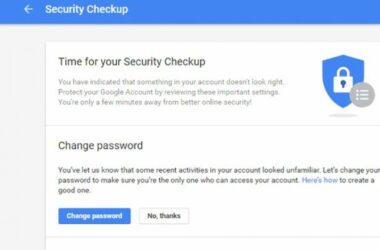