Unfortunately, unlimited data plans from wireless carriers have mostly been eradicated. Smartphone and tablet owners often have to deal with low data limits on their existing plan. Using WiFi can help users avoid going over these limits, but it’s not always available. By going over the set limit, a device owner is charged a service fee for extra data. Nobody wants to exceed the limit, but apps on devices often run in the background, consuming data throughout the day. The Google Play Store is one of these apps, and most people don’t know that.

When users exit Google Play, the background service continues to run. Likewise, this occurs even if the app hasn’t been opened yet. An Android device can’t function properly without Google Play running in some capacity. The app uses data as it runs in the background, and users often miss this data consumption. Typically, users think they’re using small amounts of data, but they could be using a lot more than that. Background processes take up varying amounts of data, so users need to educate themselves on this situation.

How much data does the Google Play Store use?

Google Play utilizes a varied amount of data, and consumption is based upon various factors. For instance, a device’s syncing and update settings can impact data usage. Devices set to search for updates and sync constantly will use more data. Smartphones and tablets that feature dozens of apps will likely use more data than devices with fewer apps. Also, the amount of other process running in the background can make Google Play consume even more data, which is a problem.

The average device will see Google Play use a few kilobytes of data every day. Of course, that’s a small amount that’s not going to impact data limits much. Devices with syncing turned on and updates set to automatic will see higher usage, though. Such devices will start to use multiple megabytes of data each day. In that case, users could see their data limit creep up faster and faster throughout the month. There’s no reason that Google Play should use a lot of data while running in the background, unless downloading an app or update.

How To Approach This Issue

For starters, users need to set Google Play to update apps over a WiFi connection rather than mobile data. It doesn’t hurt to uninstall apps that are constantly running in the background either. A given person could even uninstall updates from Google Play to free up system resources and make the app perform better. Otherwise, smartphone and tablet users should try to stay on a wireless Internet connection as often as possible because mobile data isn’t consumed when connected to WiFi.

Don’t Let Google Play Suck Up Data In The Background!

Typically, the Google Play Store doesn’t use too much data throughout the day in the background. It’s always running, though, so some consumption should be expected. Users can lower the data consumption rate with various tactics. In the end, users need to avoid consuming too much data on their mobile network to steer clear of add-on fees for more data. Data limits are a problem for many users, and exceeding those limits causes even more problems. 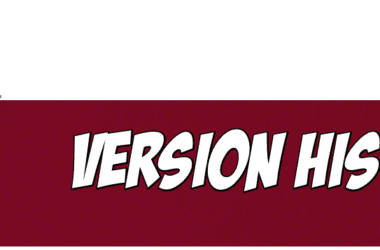 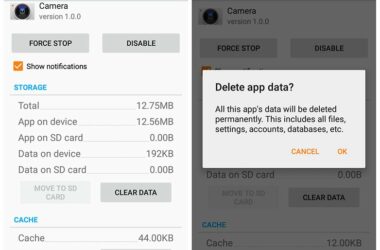 Just like with the case of every other new software application, the Android 5.0 Lollipop was not short… 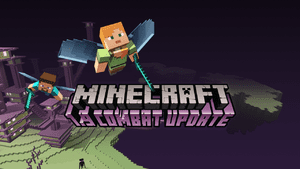