Microsoft recently unveiled their latest creation in the operating systems niche, by the name of Windows 10, with the hope that the latest version will be able to silence the critics of the previous version of Windows 8.

There is no guarantee that the latest version is going to retain the success earlier versions of Windows have had which means more pressure for this tech giant. There are high chances that the company will experience another low with the latest release, after many of its trusted users lost their faith in the company when it went wild with the release of Windows 8, which was tile-based, yet most of the users were not ready for such a change.

Here are some of the challenges that might come Microsoft’s way and in order to succeed with the latest version of Windows 10, this software giant must deal with these challenges accordingly.

Windows 8 has been widely criticized

The criticism that Windows 8 faced has made it kind of a permanent memory in the minds of many experts and consumers of Microsoft products. This has led to these consumers and experts developing a negative view towards the latest release of Windows 10 as they feel that it will not have any significant improvements and benefits from what they get with the current Windows 7.

Even though Windows 8 came in with some amazing changes in its design and interface, many users failed to positively respond to this OS. It is for this reason that Microsoft should direct its efforts towards convincing its consumers that the latest Windows 10 is the real deal, just like with Windows 7 and Windows XP.

As it turned out with Windows 8, not everyone is an enthusiast of tile-based interfaces. This interface looks kind of brassy to some and with the desktop tiles that are brightly colored; this was not just the thing people were expecting.

Windows 10 is free for current users of Windows 8 only

Many people in recent times have been accustomed to ‘free’ as the way forward thanks to the free Android OS that has taken the smartphone world with a bang. Microsoft is trying to align itself with this trend but in a very partial way, where only current users of Windows 8 will be availed with a free Windows 10 OS. Others will still have to buy a copy of this OS.

This option might discourage current users of Windows 7 from upgrading to Windows 10, unless they see some real benefits of doing so. 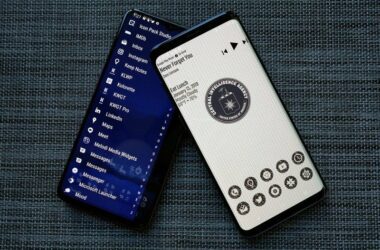 Are you bored with the same, old, boring grid icons that characterize the Android home screen and maybe… 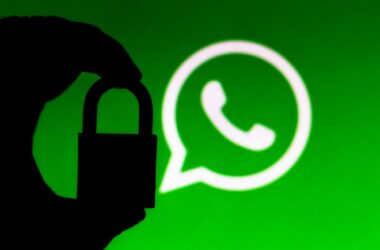 WhatsApp Privacy Spam – How To Protect Yourselves Against Cyber Criminals

According to F-Secure Labs, WhatsApp doesn’t benefit from the best protection because over 22,000 users were spammed recently,…