Adding to the Original

Temple Run 2 is a sequel to the previously released Temple Run available for various mobile platforms. The original game has already achieved downloads exceeding 170 million downloads and is a highly addictivegamefor smart phones. Temple Run 2 is the much-awaited sequel developed by Imangi Studios, and is expected to do far better than its predecessor, as it has attained the 50 million mark of downloads within a short time of being launched. The game is available in the form of a free application and brings in some additional features when you compare it to the first version of the game.

One of the most noticeable additions in the new game is the vastly improved graphics of the game. The new game offers greater vibrancy of colors with improvement in environment details, making the ancient city look more appealing. The landscape looks more improved, with more curved roads and beautiful hills instead of an angular terrain appearing in the previous game. You can also see some waterfalls, etc. as additions to the scenery, providing a very realistic effect, being a little different from its predecessor.

The gameplay also shows some upgrades and comes with sections containing zipwire and the mine cart. Players will now have to go down on ziplines and into minecarts or make their way through the various mining tracks amidst the caves.

However, some people feel that though the graphics are vastly improved along with the gameplay features, it comes at the cost of reducing the performance. This is because it has led to more notifications and texts in the game, creating a lag in the game performance.

No Change in Control Mechanics

The new Temple Run 2 continues to retain the control mechanics present in the previous game. The game involves the same swiping action for controlling the moves. If you swipe left or right, you can turn and swipe upwards and downward for protecting yourself from the various obstacles that are found on the way. These obstacles are sometimes fire-breathing statues or rocks found lying in the paths and make use of the tilting action for controlling the mine cart and collecting power ups, coins, gems, and so on, which form the currency of the game.

Coins are very useful in the Temple Run 2 game, as you can use them for unlocking characters or to upgrade to different abilities. You can select from 4 characters, from which you can select one at the beginning. The characters were different based on the cosmetic features in case of the original game, but in the sequel, they are differentiated based on the various upgrades offered by them.

Players are able to use gems for restarting if the character meets with an untimely end. You can use the gems for continuing from where you had committed the error and need not go back to the game starting point. However, some players feel that this aspect has brought down the competitive feature of the original game. You can attain a high score if you pay up with actual money in Temple Run 2 or you can make use of gems. On the other hand, you needed more perseverance and hard work and had to be really skilled in the game in case of the original Temple Run. Coins and gems can be obtained in the course of this game and through the game. However, though it is fairly easy to get coins, it is not so simple to get gems. These can be bought with real money through the in the app store.

There is improvement in graphics and uplift in landscape and the landscape, so the game is sure to delight the players. However, it does encourage the player to get a high score by paying up with real money, in contrast to the original game. 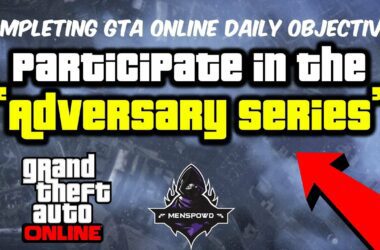 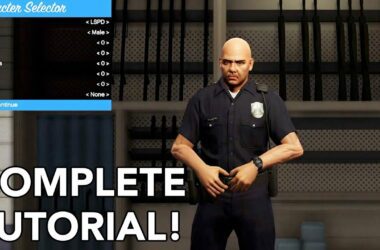 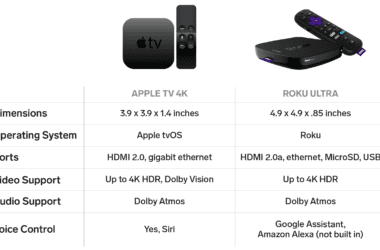