It used to cost hundreds of dollars, but now it’s free and Google has certainly delivered a lot of excellent features for those pro users who want to explore their world like never before.

Before Google Earth, there weren’t many cool options for those looking to explore the planet. Sure, we had software like Encarta, but that wasn’t always online and was only marginally useful. Roughly a decade ago, Google Earth appeared and the world went crazy.

Suddenly, millions of people could rotate and zoom into the planet as if they were flying above it. All this power eventually made it onto our smartphones and today, you can explore any part of the world, even while riding on the train towards work. Want to know more about Google Earth Pro features and free download option?

Google Earth Pro used to cost $399. That’s a serious amount of money for anyone. To grab it for free, just download the installer app (for PC or Mac), sign in with your Google details and use the license code GEPFREE. That’s it; you’re a premium Google Earth Pro user.

Google Earth Pro features and free download are both excellent, so what’s in store for you now that you’re a pro user? You’ll get:

Advanced access to all kinds of geographical content. With standard Google Earth, you could only use .gpx, .loc or KMZ files. With the Pro version, you can load whatever topographical date you wish, be it official NASA imagery, data from MapInfo, the US Census Tiger Line and much more.

Other data inputs include JPG, TIF and PNG files, text files and official GPS data from navigational equipment. These Google Earth Pro features and free download really make a difference when you don’t have the money to purchase expensive navigational software, but really want to get down to business.

There are also advanced mapping and drawing tools that makes it a doodle to plan out any large-scale project. There are the standard drawing tools, as well as a ruler that allows you to measure the distance between a set of polygons (so you can measure both height and length) and an open attribute table.

It’s screen-printing and saving that gets the most notable features because now you can grab images at a ridiculously high rate of 4800 pixels. The standard used to be 1000 pixels only. With this much detail per image, your captured screenshots will look great on any project.

Other nifty features that await the pro user include the ability to make and record a movie of your Google Earth actions. Say you want to record a clip of the journey from your home to another country, now it’s easily done with the video clip option. Also, if you want to know what the traffic counts are on U.S. highways, Google Earth Pro offers this intriguing option for you. It’ll even show traffic density on your residential road. These are powerful mapping options that will change the way you use Google Earth.

So with these Google Earth Pro features and free download to boot, now has never been a better time to start exploring your world, virtually of course. 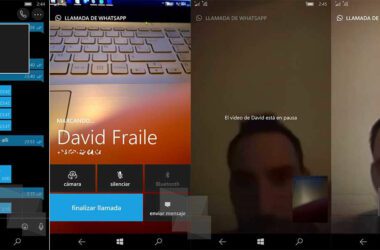 WhatsApp is growing like an ant-hill, taking shape with each and every update and gaining more dominance and… 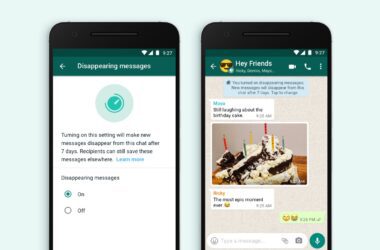 WhatsApp keeps adding new features and capabilities to this platform. In fact, the past few months have been…