Apple Music will be integrated into iOS 8.4 and will be available as a trial for three months, then the users will have to pay $9.99 per month to continue using the service. After acquiring Beats Music in 2014, Apple used this opportunity to develop a new music service that will take on the competition and defeat it for good. In less than three weeks, the users who will upgrade to iOS 8.4 will enjoy listening to their favorite songs or bands.

There are two variants: Apple either has too much confidence in its new music service or it has some doubts about how it will be received by the users, and maybe that’s why the company will allow the users to test it for free for three months. Maybe in this period they will become addicted to the service and will continue to use it, and this is where the monthly fee of $9.99 will come into play.

Apple has another family plan of $14.99 for those who have big families with up to six members and want to listen to music offered by this service. The Family Sharing infrastructure was integrated into the iOS 8, which was launched last fall and this plan will be tied into it.

Apple Music will come with iOS 8.4, whose launch is set to happen on June 30. The service will be supported by all the iDevices that will be upgraded to this new version, Macs and PCs, while the Apple TV and Android support will come later this year, in fall. Apple wants to extend this service to Android and Windows to have as many users as possible. If all of them will remain loyal customers after the three-month trial membership expires, Apple will make a lot of money from their backs. 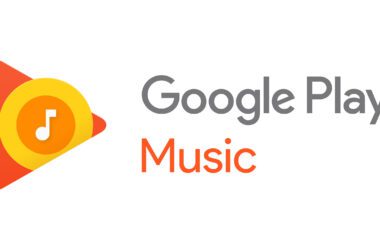 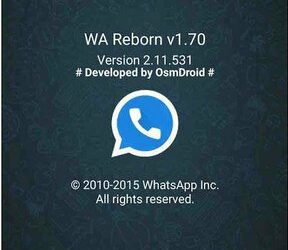 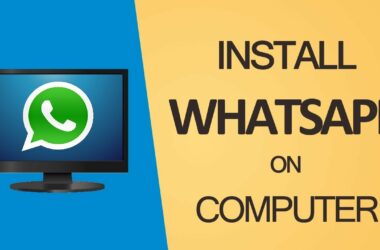