Apple just released iOS 8.4 Beta 2 which can be tested out on iPad, iPhone and iPod.

In the past it was not too difficult to guess when Apple was going to release a new iOS beta. However, since now everything is done in an accelerated mode, Apple seems to no longer follow any set patterns in terms of releases. The iOS 8.4 Beta was released on April 13, at a very early morning time but however, iOS 8.4 was released at a more “decent” hour.

iOS 8.4 comes with a new music application along with other perks and even if there were rumors saying that the Beats Music service will be revamped and it will be included into the new iOS version, it seems that iOS 8.4’s Music application features are unchanged.

Without any doubts, iOS 8.4 Beta 2 has been improved over the initial beta release, and it’s offering performance enhancements, bug fixes but nothing else. Unfortunately, there isn’t much to say about the new beta version of iOS 8.4.

Aside from releasing the second “dev-only” beta, Apple has also launched iOS 8.4 Public Beta 1, meaning that those who are signed-up for the Beta Software Program, can login and install the new Public version on their devices. In case you are a person who listens to music a lot and you want to test out the Music application, then you should test out this public beta, but keep in mind that you will not be able to test out all the features that are in the iOS 8.4 developer beta version.

Aside from the Trening Searches feature that iTunes Radio comes with, we can’t say anything else about this application. However, in case we find more information about iOS 8.4 Beta 2, we will let you know in a later article.

HINT: Keep in mind that you can test out iOS 8.4 Public Beta 1 on your iPad, iPhone or iPod as long as it is compatible with iOS 8. In case you’ve tested it out and have found issues, please let us know in a comment below.

Without a GPS, it might be difficult to retrace one’s tracks on the Moon, which is why it’s… 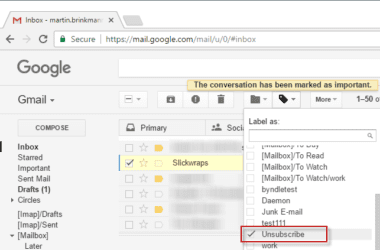 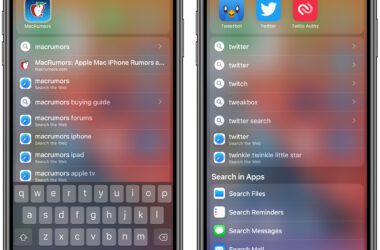 As expected by the mid of 2015, Apple is expected to launch iOS 9 continuing their trend of…