Being a parent in the current technological world is a very challenging undertaking.

As a parent, you must be aware of the fact that young kids pick up the latest technology very fast. With such useful knowledge on their hands, these kids have great potential in their hands and if not monitored, they can end up on apps and sites that you wouldn’t recommend for any kid of their ages to use or visit.

The most dangerous part of all this is that it is possible the kids might be using unsafe apps and visiting inappropriate websites without your knowledge. You must always try to know what your kids are doing with these gadgets and ensure parental control is maintained at all times. So, here is a look at the 4 most unsafe apps that your kids might be using behind your back.

SnapChat is an application used for sending and receiving photos. This photo messaging application has grown to become a very popular messenger thanks to its ability to destroy messages a few seconds after the recipient reads them. While it might be a good thing in theory, this is a very dangerous app when in the hands of your kids.

These kids have mastered tricks of getting quick snapshots of these picture messages and once they are on their devices, they can get them before they are destroyed. This has even been the cause of several cases of teenage boys being detained over distributing of illegal photos. While many of these teens may use this application for genuine exchange of pictures, SnapChat is not the best app when in the hands of loosely-monitored children.

Vine might seem a totally safe app at first glance, but wait until this app unleashes its real power of sharing short videos. Using Vine, users have been able to share 6-second videos and the use of this app gets dangerous when kids of the same age group start using it. Just to get attention or be accepted in a certain group, kids will do anything, regardless of how crazy it might appear.

Doing a crazy thing on social media is what kids use to get attention and with Vine, who knows what video they’ll share with their social media friends? The good thing with this app is that the developers have rolled out a Kids version which lacks the ability to record videos. However, it will be very hard to get older kids and teens to use the Vine Kids app. The best way to deal with this as a parent is to follow, friend or join your kids on their social media platforms so as to be informed of all their moves.

9Gag is basically the most popular application when it comes to distributing online pictures and memes. The dangerous part of this app is that all kinds of photos can be shared on this app. There is no form of moderation and any person can upload pictures, which may include very inappropriate photos for your kids. There are even some users of 9Gag who are cyber bullies and all they do is abuse others online. Make sure you have an eye on which app kids are using when sharing photos online.

SnapChat takes on photo sharing that can go beyond sharing of appropriate photos. On the other hand, Tinder is meant for dating and meeting new romantic partners. This is somewhere you don’t want your kid to end up when on the web. Using this application, users can create a profile which they can use to view profiles of potential romantic partners within their location. People who like each other’s profiles can go on with chatting via the official app and even “hook up” later on. This is not something teens should be engaging in.

If your children must get some form of humor, then make sure you have a complete idea of where they are getting this humor. Also ensure that the rules and regulations that govern these places are committed to keeping underage users safe. 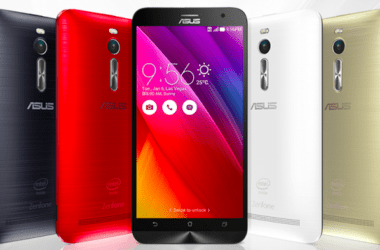 The new Zenfone 2 just came out in India-this is the first 4GB smartphone. So in this article,… 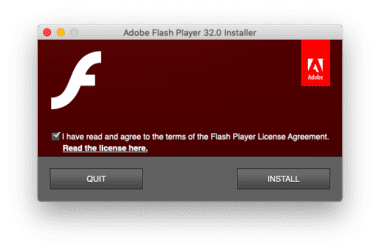 There is no doubt that Flash Player is a must have on your system. If your system is…