Developers seem to be really carefree when it comes to launching games with a whole load of bugs and GTA 5 was no different when it got launched on PC.

Similar issues do occur on the PS4 and Xbox One consoles as well, but the PC is the worst hit of the lot, because some developers literally port the game after developing it with a strong focus on next gen consoles. The consoles are where the money is because PC gamers are more inclined towards titles like Dota 2, Counter Strike and Battlefield 4, whereas, single player games gain the necessary attention only if it is really worth it. Grand Theft Auto V is one game that is equally successful on all platforms, but not with its own share of problems.

Ever since GTA 5 launched on PC, it has been receiving a slew of updates. The game faced a lot of crashes, especially when people tried to switch between characters or tried to bring the best out of their graphics cards. It was not originally optimized for all Nvidia and AMD cards. The game used way more memory than required and the maximum available is just 4GB on the top end cards. Entry level GPUs had a tough time rendering the game even in lower settings. All these bugs and issues seem to have finally come to an end.

The latest patch update, which is probably the fifth one in the list from Rockstar, fixes GTA 5 and makes the game much better than it ever was. While in terms of gameplay, characters and storyline, it is easily one of the best titles in the decade, it did spoil the experience with its frequent crashes and graphical issues. It looks like the developers have managed to fix most of them, if not all of them. You can download it from the official website so as to make your game play good. Besides, make sure to download the latest mods as there are plenty of them including the one that allows you to flood Los Santos. 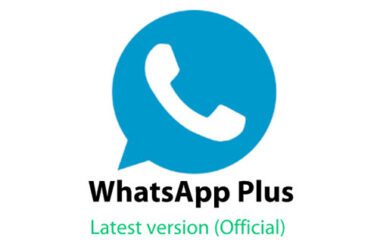 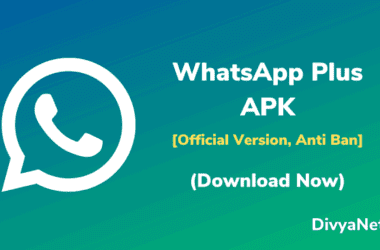 WhatsApp is currently being used by 800 million enthusiasts in every corner of the world. Besides the voice…