If you are an Android application developer then you will be glad to learn that recently Google has changed its payout schedule for developers. For a long time, Google paid its developers two days after the end of the month. Now, with a new payout schedule it plans to pay developers fifteen days after the end of the month. The move has enabled Google Play to withhold payments for much longer. The only ones who benefit from this move are Google.

Some developers have been outraged by this new move while others are confused because they believe that that the move was introduced in order to combat spammers and to hold on to its money for as long as was possible so that Google Play can earn interest on the money. The confusion stems from the language used by Google Play and not so much by the new payout schedule.

Google Play has informed developers that the new schedule will give it a better chance to serve its users and to create additional opportunities for developers to earn more money. It is this that the developers do not like.

If you are a developer who has created apps for Google Play then you will get paid provided you specify your bank account in the Google Wallet Merchant Center.

To add or update your bank account, developers will need to enter their new account data exactly like it is on the file in their bank records.

To enter you bank account data you will need to do the following:

· Point your mouse button on ADD ACCOUNT and click on this button, which is located at the top of the display screen page

· Select the kind of account into which you want your money to be paid (Checking, Savings, Corporate etc)

· Next, specify the account that you wish to use

The second step involves verification of your bank account. For this Google Play will do the following:

· After 2 business days, you will be asked by Google Play to make a deposit in to your bank account

· Sign back in to your Google Wallet Merchant Center

· Next, input the exact same deposit amount and then click on SUBMIT

Google Play can also pay its developers via wire transfer. This is an option used by Google Play for certain locations like Argentina, India, Vietnam, and the like. 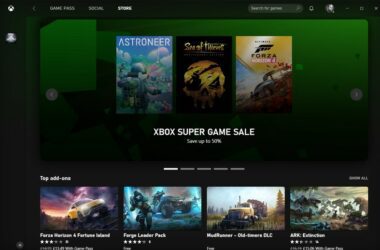 In a new interview, Xbox Head Phil Spencer talked about Microsoft’s plans for the Xbox app in Windows… 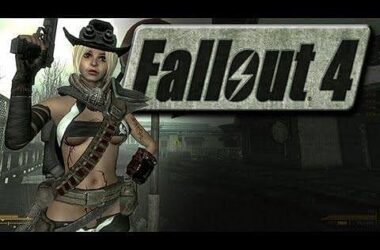