WhatsApp voice calling is one that users of this famous instant messaging app have been waiting for.

Android users were the first to see and use this feature. It was launched somewhere in February and since then; all users of Android devices can now enjoy free WhatsApp voice calls to each other without any problems.

Even though all Android users are currently enjoying the latest voice calling feature, those using iOS devices have just started to see this feature appear on their phones. However, just like WhatsApp voice calling feature for Android, the feature is being rolled out gradually and this means that not all users will be able to access iit at once.

WhatsApp is popular for its instant messaging capabilities that saw it gain a user base of over 700 million by the time January 2015 was turning around. This has changed following a recent announcement by WhatsApp CEO and now there are more than 800 million people who make use of this app on a monthly basis. This feature has already stepped onto other platforms and WhatsApp was at the point of losing its customer base if it did not diversify its services.

The recent growth in the number of active WhatsApp users can be attributed to the newly introduced voice calling feature. This has made a huge difference, yet it only affected the users of Android devices. Now that WhatsApp voice calling feature is coming to the iOS and Windows Phone devices, more and more people will keep joining this user base. As of now, almost 1 million people sign up for a WhatsApp account on a daily basis.

Even though this is happening now, there are users who claim that this process is too slow. It took WhatsApp about 2 months to completely roll out a stable version that includes stable voice calls. The same trend seems to be happening with the iOS niche and if it takes much longer, users of Windows Phone and other operating systems may get this feature towards the end of this year.

No invitation system in WhatsApp voice calling feature for iOS

Unlike Android users who had to make calls to other users to activate the feature on their devices, there is no such thing with WhatsApp voice calling for iOS. The update is automatic and each device will get the feature whenever it’s ready for it. Immediately you get the update, you can start to make free calls to any person using the app, be it on Android or iOS.

This will not just increase the level of completion between these applications; it will take this completion to the next level. It will mean that Skype, Viber, Hangouts and other video calling apps must step up their game to stand against WhatsApp. With this application, it seems Facebook is destined to win the long standing battle it shares with Microsoft and Google. 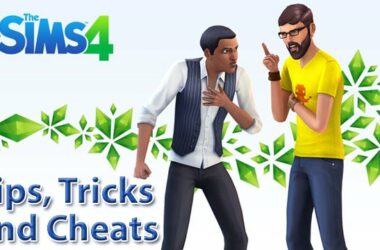 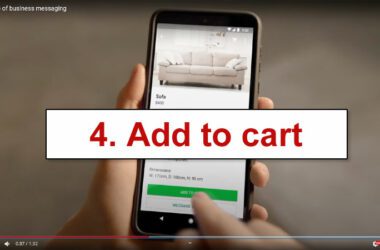 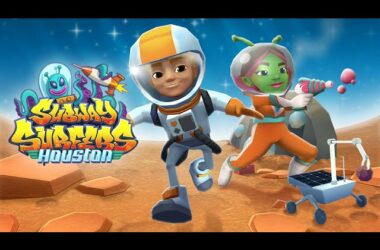 Similar Objective Both the games are free for download and offer good entertainment as well as excitement. There…