This addition took place just a few weeks after another of Facebook’s in-house and actually the most popular instant messaging app,WhatsApp, rolled out its hugely anticipated voice calling feature.

Following the addition of a new WhatsApp voice calling feature, a new question has arisen and this concerns whether this instant messaging app will add a video calling feature to its platform. At the moment, Facebook Messenger users on both iOS and Android devices can enjoy making free video calls to each other. With just one tap, you can start a video conversation when in a chat. To do this, tap on the video icon located at the upper right corner of your screen.

Facebook Messenger has over 600 million users from all over the world. On the other hand, WhatsApp has a massive 800+ people using it on a monthly basis. When Facebook acquired WhatsApp, the company promised that there won’t be any changes that affect the identity of the app. However, things have recently taken turns and twists as we’ve witnessed the introduction of a WhatsApp Web PC client which users of this app use to chat from PCs. While initial developers of WhatsApp had no PC availability in mind, Facebook’s takeover changed this philosophy, thanks to the $19 billion they shelled out to acquire the app.

The current buzz is WhatsApp voice calling, which has gained huge popularity among Android users to be precise. However, this is true because the feature has been on Android longer than any other OS it is now working on, for instance iOS and BlackBerry 10. This feature has been available on Messenger for quite some time and now that it is on WhatsApp, Facebook has rolled out a newer feature on Messenger, which is the video calling ability.

Following the launch of the video calling services on Facebook Messenger, it is expected that this company will again roll out the same feature but this time for those on WhatsApp, which is one of their top-ranked assets. At the moment, Facebook Messenger video calls are available in limited countries in North America, Europe and Africa. However, the company revealed that this feature will continue to expand to other regions in the coming months.

WhatsApp video calling will be free

Soon after the video calling feature is fully availed to all users of Messenger, WhatsApp will start getting the feature. This will be welcomedby the millions of people who use this app on a daily basis. Just like Messenger video calls are free, you will also be able to make free WhatsApp video calls. The only thing you need is a stable internet connection, which is the same requirement for making free video calls on any other applications that include Skype and Viber.

Remember that WhatsApp is only free to download, install and use for the first one year. After that, all users must pay one dollar for using the app, but this charge is only levied once per year. This shouldn’t be a problem considering the services this app offers.

After introducing video calling services on Facebook Messenger, Mark Zuckerberg and Co are now working on a new feature known as Businesses on Messenger. This new addition is expected to cater to the interactions and communications of businesses and their customers. According to the company, this feature will enhance business-customer relationships by allowing ordinary users the chance to interact with businesses which in turn helps facilitate customer support and after sales services.

The feature will present users with notifications on the company’s order confirmations, shipping status updates and other important information. Furthermore, users will be able to edit the order by modifying it, or even track or return it. The Business on Messenger feature will present ordinary users with anopportunity to ask businesses questions and get quick responses as well as make special requests.

Keep following us and we will keep you updated with the latest news regarding the upcoming WhatsApp video calling and Business on Messenger features. 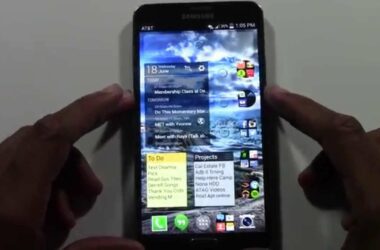 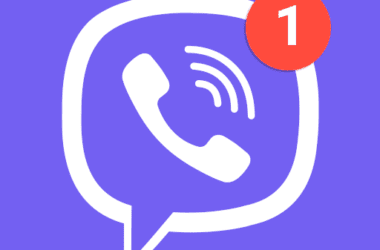 The rumor has now been officially confirmed by Valve. The company behind the biggest PC digital game distribution…