Step aside Google Hangouts, FaceTime and Skype and make room for Facebook’s video chat. Eventhough there are plenty of video chat applications to choose from, Faceboook pulls out the big guns and that is the video calling feature added in Messenger. Stan Chudnovsky stated in a blog post, that users can engage in face-to-face discussions with their beloved ones via Messenger.

This new feature will be released today on iOS and Android operating systems for people in the following countries:

Facebook makes a solemn promise that it will also launch this feature for the rest of the regions in the upcoming months. So if you can’t find your country listed in the above list, don’t worry Facebook hasn’t forsaken you!

So, what exactly can you do with this new video calling feature in Messenger? You can initiate calls from your mobile phone to another mobile device. And yes, this can be done even if you’re operating on iOS and the other person is on Android. If you wish to begin a video call, simply click on the camcorder symbol that you see on the top right side of your screen.

This new added video call will actually broaden the live communication characteristics. It will also empower the 600 million users who use this app on a regular basis to get in touch with people, no matter where they are.

Get ready, because this is just one feature of the many that will roll out. The new upcoming ones also include in-app pay-offs and even a website designed for those who wish to communicate without further disturbances generated by News Feed. Facebook also unveiled its brand new Messenger Platform along with Messenger Business. 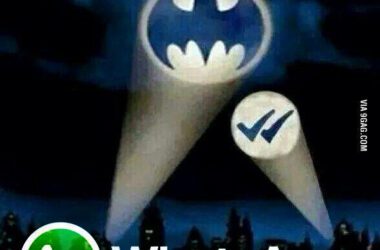 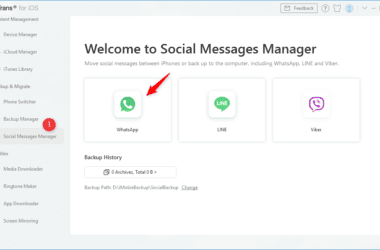 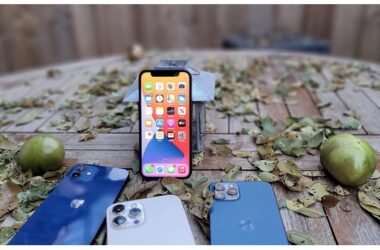