Role Playing Games are some of the greatest game genres out there. They come with big worlds and lore that you will have to discover while playing. The players that usually play RPG games tend to spend thousands of hours in the big virtual worlds. Two of the most played RPG series are Dragon Age and The Witcher and we’re going to talk about them in this article.

The Witcher 2: Assassins of Kings was released back in 2011 and it came with many improvements in quality and performance. Most of the game review websites gave The Witcher 2 a score of 9 (or more) out of 10. It got good reviews from critics saying that the awesome combat, dark storyline and choice system made this game very good. In addition, in this game you can also take your own decisions, which means that you can sometimes take some bad decisions that might cost you.

The Witcher 3: Wild Hunt is expected to be released on May 19, 2015, and the developers promised that it will be way better than its predecessor. Take a look at the official trailer of The Wicher 3: Wild Hunt:

Dragon Age: Origins was released by Bioware back in 2008 and was well-received by critics, hitting a very good score on many websites, such as: GamesRadar (4.5/5), PC Gamer UK (94%), Gamespot (9.5/10) and Metacritic (91%). The game came with an enormous world, over 100 hours of content and an awesome combat system.

Dragon Age II was released back in 2011, but was not so well received by the game critics. The game was pretty good, but not good enough for Bioware, as the game critics expected more from them. At the same time, the developers decided to reduce the sense of choosing and exploration that was found on Dragon Age: Origins had. The game scored about 7-8/10 from most of the game critics and scored 82% on Metacritic.

Here is a game play video about Dragon Age 3: Inquisition:

Related ItemsDragon Age 3 vs The Witcher 3 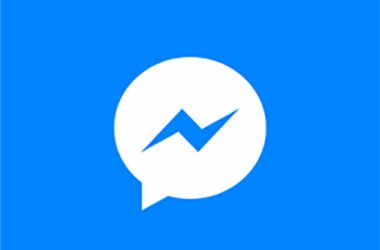 Facebook Messenger started in 2011; however, it was not until 2014 that this app reached the Windows Phone… 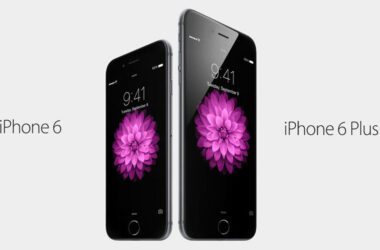 According to many rumors, the Apple’s iPhone 6 will most likely come on September 19 and that it… 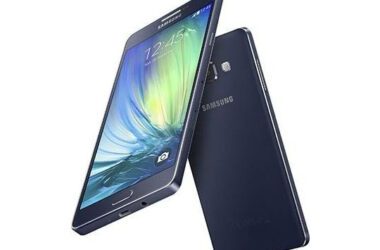 Samsung Galaxy A7 Rumors and Speculations – The Slimmest Model So Far at Only 6.3 mm in Thickness

The Samsung Galaxy A7 was finally made official, after the CES 2015 in Las Vegas. It is a…