Asus Zenfone 2 vs OnePlus One vs Xiaomi Mi4 – Which Smartphone To Buy?

The Asian market is invaded by local smartphones and many of them are superior to other famous flagships. This is a battle between three budget-friendly devises, Asus’ new Zenfone 2 ZE551ML, which is the first smartphone with 4GB of RAM, and popular OnePlus One and Xiaomi Mi4.

We have three smartphones with screens supporting the same resolution of 1080×1920 pixels, but two of them have larger displays of 5.5inches – Zenfone 2 with an IPS screen supporting 403ppi and OnePlus One offers a LTPS LCD screen with 401ppi, while the Xiaomi Mi4 is equipped with a 5inches IPS LCD screen that renders 441ppi. The Mi 4 is protected with Sharp JDI OGS (One Glass Solution), while its opponents are using Corning Gorilla Glass 3 protection.

The Zenfone 2 is the thickest between the three devices, measuring 10.9mm, while the other phones have a thickness of 8.9mm. The Zenefone is 0.4mm shorter than the OnePlus One, measuring 152.5, while the Xiaomi Mi4 is much shorter at 139.2mm.

The Zenfone 2 has the same body shape as its predecessors with a curved plastic rear, but now it uses a brushed metal design and stole the idea of placing the volume and power buttons on the back from LG. Therefore, the Zenfone 2 is like a copycat of LG’s G3, but with a rectangular and thicker body. The OnePlus One has a plastic back available in two color options and it’s slightly curved, not flat, and has a floating arc shape. The Xiaomi Mi4 is very elegant, with a glossy plastic rear available in white and black color options, and has a metallic frame.

The Zenfone 2 is the newest device between these phones, being announced in January at the CES event, and it’s already sold in Taiwan, India and China. Its processor is built on 64bit architecture. It uses an Atom Z3580 chipset from Intel, and the processor is quad core clocked at 2.3GHz, backed up by PowerVR G6430 graphics and has two variants of RAM capacities: 2GB and 4GB, while the storage options are 16 and 32GB, expandable up to 64GB, plus a 64GB variant, unexpandable.

Both the OnePlus One and Mi4 have the same internal configuration – a 32bit Qualcomm MSM8974AC Snapdragon 801 chipset supporting a quad core 2.5 GHz Krait 400 processor along with Adreno 330 graphics, and they are backed by 3GB of RAM. Even the internal memories are identical, with capacities of 16 and 64GB, which don’t support expansion.

The rear cameras on all three devices have the same resolution of 13MP, but the Mi4 has single LED flash, while its opponents are equipped with Dual-LED flash. However, the Zenfone 2 and OnePlus One have front cameras of 5MP, while Xiaomi managed to integrate an 8MP shooter.

The order of battery capacities puts the OnePlus One on the first position with a 3100mAh battery, being followed by Mi4 with a 3000mAh battery and Zenfone’s battery is 3080mAh. None of these batteries can be replaced.

Related ItemsAsus Zenfone 2 vs OnePlus One vs Xiaomi Mi4 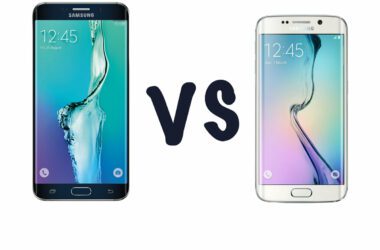 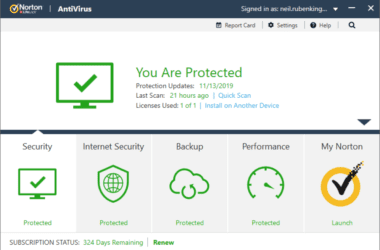 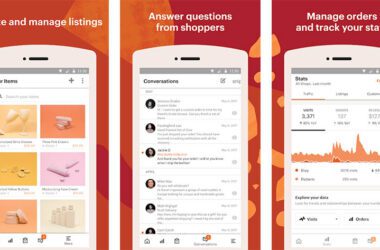 Rolling in Money on Android With These Great Apps

People don’t generally think of their mobile devices as tools for generating cash. If you have the latest…