There is some good news and some bad news for Xbox One owners!

The developers Respawn entertainment has decided to celebrate their one year anniversary with a special gift while another exclusive Ori and the Blind Forest has multiple performance issues.

Getting an exclusive title to run properly on release date has become a tough job for almost every development company. Last year, they were all shipping unfinished games which annoyed players who paid full price. In 2015, it is all about postponing the release date. Multiple games have been postponed many times and the trend continues. Meanwhile, a simple yet colorful platform named the Ori and the Blind Forest for Xbox One, Xbox 360 has been facing some annoying issues.

Instant on Issues Specific to Xbox One consoles

Whenever players tried to access Ori and the Blind Forest on their Xbox One console, the game simply crashed. No one has any idea as to why it happens but it repeatedly happened to many players. Some of them tried to delete and reinstall the game but it didn’t help at all. Another problem which is much more prevalent is that when you close the game for a short while and then restart it from the dashboard, nothing shows on the screen.

It shows only a slew of white and black screens but the game just don’t resume. The problem happens whenever you try to switch between multiple applications and come back to the game immediately. After the problem was reported by many players on the Reddit forums, Microsoft has come to recognize it.

They have clarified that the problem is related to the Instant On feature in the Xbox One console which has been clashing with the game. The developers have instructed that there is no need to uninstall the game. A patch is on the way which should put an end to this problem.

It has been over a year since Titanfall from Respawn got launched. The game is an exclusive for Xbox One and Xbox 360 consoles besides PC. It has enjoyed a good run despite mixed reviews and the developers in an attempt to make the one year anniversary special, is giving out all the three DLC map packs for free. You can head to your Xbox Live store and the pack will be available there for zero cost. Download it now! 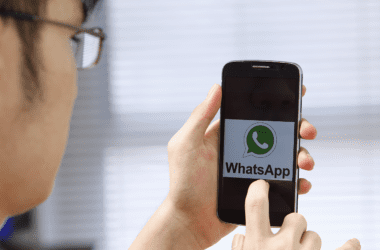 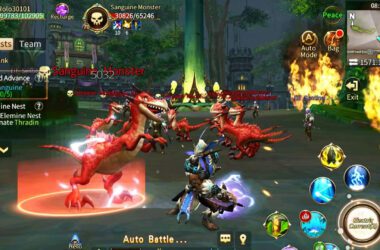 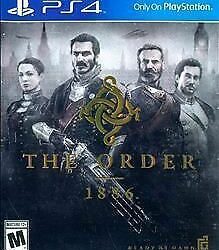