Taiwan is enjoying the release of the new Asus line of smartphones. The company has released four new models of its Zenfone 2 line. The models in question are the ZE551ML, which has 4 GM of RAM, the ZE551ML with 2 GB of RAM, the ZE550ML and the ZE500CL. There are slight configuration changes made between these handsets, regarding the CPU, camera, memory, battery, and such elements.

The top model is the ZE551MIL, which comes with a full HD display measuring 5.5 inches. The operating system behind the smartphone is the new Android 5.0 Lollipop, and it runs on a 64-bit architecture There is an Intel Atom processing unit clocked at 2.3 GHz, which works together with the PowerVR G6430 which handles the graphics. There are 4 GB of RAM for this model, and an internal storage capacity of 16, 32 or 64 GB. All these are powered up by the 3000 mAh battery unit, which is quite a lot.

Moving on to the other models, we have the ZE551MIL once again, but this time with a 2 GB of RAM configuration. Other changes include the presence of a quad core Intel Atom clocked at 1.8 GHz this time, and the PowerVR G6430 GPU.

The other Zenfone 2 model, he ZE500CL, comes with specifications that place it in the lower end of the smartphone market. Such specs include the 5 inch HD display and the 2 GB of RAM. In addition, it also ouses the Intel Atom Z2560 processing unit, clocked at 1.6 GHz. There is a 2500 mAh battery unit that will keep the device alive for a total standby time of 360 hours.

March will be the month in which the Zenfone 2 will get released in other locations as well. These include various places around the globe, like Chine, Singapore, Hong Kong, and even French regions. If you reside in Italy, India or the southside of Asia, you will have to wait until April. In June, the phone will also arrive in Brazil. 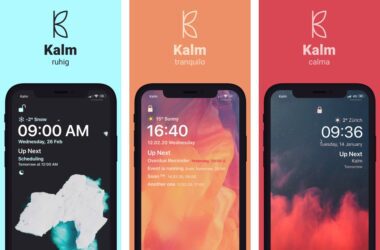 Top Cydia Tweaks iOS 8 Lockscreen For Your iPhone Or iPad

If you recently bought the latest iPhone 6, or an iPad Air 2 which already came installed with… 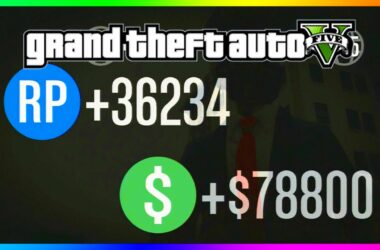 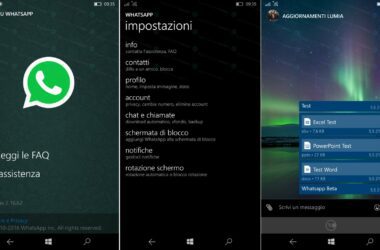