A few days ago, Google announced that the new Maintenance Release Android 5.1.0 Lollipop will roll out to Nexus devices, confirming the rumors that have been circulating in the past months. 5.0 Lollipop came in mid-November, and it was installed on all Nexus devices, but some problems appeared with the early adaptors, because of the glitches and WiFi connectivity issues.

After the release of 5.0 Lollipop, Google came with two stability firmware, 5.0.1 and 5.0.2, but the Nexus owners still reported problems. Also, Google’s original Equipment manufacturers, Motorola, HTC and Samsung, delayed the release of updates for the new OS and Sony preferred to wait until a stable version will be released, to install it on its devices.

The Android users have high expectations from the v5.1.0, which will fix many bugs and will come with new features such as HD voice-call in Nexus 6, only in the US; device protection which is actually the anti-theft feature and the Android One series smartphones and Moto G first generation and second generation, plus the Moto E first generation received multi-SIM compatibility.

Google will rollout the OTA update soon, but until then, you can keep a tab on update notifications. You’ll have to go to Settings >About Device>System Updates>Check Update Now.

Android 5.1.0 Lollipop, build number: LMY47D, received factory images for three Nexus devices: the Nexus 5 smartphone and the two tablets, Nexus 7, the 2012 WiFi variant, and the Nexus 10. These are the details of the updates: 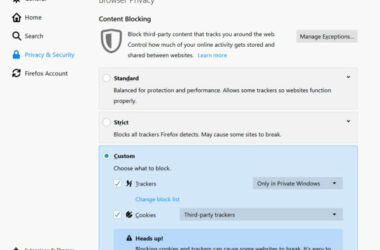