The two big giants; iOS and Android have already taken a huge role play in deciding if people should upgrade to the Android or iOS, now they have made their presence felt in everyone’s living room as well!

Yes, the venture into owning Apple TV or the Chromecast has taken over the big screen.

This being on one side, as an Android user you might want to adapt to Apple TV and the iOS user might want to experience the Android existence at home, on his TV. This could be the vice versa also. Looking into the ecosystem of these digital giants and considering which covers most of your expectations from an entertainment channel is important before arriving at decisions.

Chromecast the New Kid and Apple TV the Antique Player

The subtitle by must now have told you who has been thriving in the market for a long time now and who’s the new kid on the block. This majorly doesn’t mean the old player will always stand first in the row. Both these giants have their pros and cons.

Though Chromecast has launched recently, it supports more devices than what Android can do. Also, Apple TV doesn’t formally bolster content from Google-supported smartphones and tablets, while, Chromecast is compatible with the Android, iOS, Windows, Mac OS X and Chrome OSs!

If you have a partner at home using an Android phone, while you are using an iPhone, then it is wise enough to choose Chromecast, for it will support all the devices. Well, if you are an Apple fan, then first things first; go for Apple TV.

Which Fairs Well as the Hobby Box?

Here, Apple’s launch in 2007 and being the pioneer in the field helps, because Apple TV has more of options while it comes to entertainment.

When it comes to the pricing, Chromecast wins the show. Apple TV is a little pricier when compared to Chromecast for the amount of entertainment it provides. Google can confidently claim itself to be the best when it comes to affordable buying prices.

Chromecast doesn’t have the option to add more extension apps like what Apple does, still it wins hands down when it comes to the pricing part. Also, most gaming machines and Roku boxes already have Hulu Plus, YouTube, HBO Go, and Netflix; so upgrading to the native apps does not play an important role as well.

Now, why would you choose to leave your living room and hop outside home for entertainment, when you have the world on your TV? Convey your thanks to Google and Apple for making your life easy!

So, if you are an Apple person and have been surrounded by iPads and iPods, then your definite strike could be Apple TV. AirPlay on Apple TV might be your choice for casting.

If you are an ardent Android user, Chromecast can make your life easier. It has the best integration into the Android framework and throwing a feature from the Chrome program on your smart phone is an immense addition too. 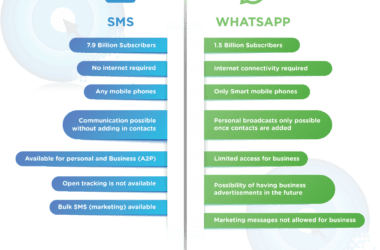 In India, until a few weeks ago, “net neutrality” was only a dream for the internet users who… 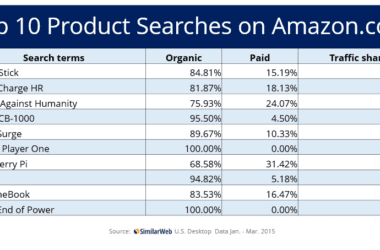 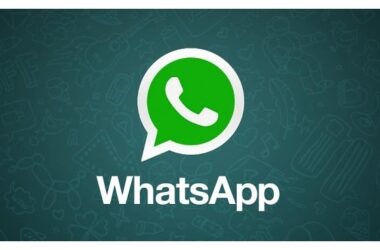