Not much time has passed since GoPro Hero 4 was released, but the GoPro Hero fans are already thinking of what the upcoming GoPro Hero 5 will come with. GoPro Hero is one of the most used cameras for extreme sports and many other activities. This is because the camera comes well-protected and resists to shocks and water, but at the same time, it records videos at a very high resolution.

Here are a few rumors regarding GoPro Hero 5 specs, price and release date.

GoPro is an action-sport camera and the battery unit is very important, because you surely want to record for as long as possible while you are in a trip in the mountains or somewhere else. It is believed that the GoPro Hero 5 will come with a 2800 mAh battery, which will increase the current mode’s battery lifetime by up to 150%. The GoPro Hero 4 Silver and Black Edition came with an 1160 mAh lithium-ion battery.

GoPro Hero 5 will be able to record at 8K resolution. It seems that the upcoming camera will come with a more advanced processor that yields resolution at the same frame rate. According to GospelHerald website, the camera will feature an A10 chip that will allow you to record 4K videos at 60 frames per second, 1080p at 120FPS, 720p at 240FPS.

GoPro Hero 4 Black edition is able to shoot 4K videos at 30FPS and is priced at 499 dollars while the Silver Edition is 100 dollars cheaper and it able to record videos at the resolution of 1080p at 60FPS and 720p at 120FPS.

If rumors prove to be right, the upcoming GoPro Hero 5 will be priced somewhere between 400 and 500 dollars. 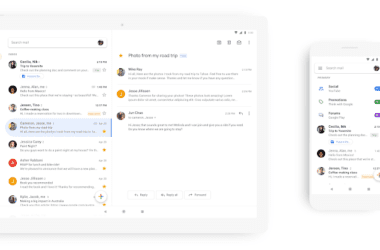 On the Google Play Store, you’ll find pretty much everything you need on your Android device, from free… 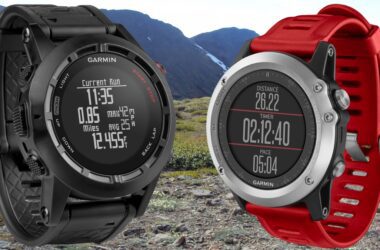 Does the Garmin Fenix Compare to the Fenix 2?

]]> This is a watch unlike any other, this is a fitness and performance watch that you wear… 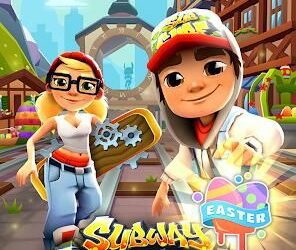 The game has been on a world tour for a while. With a global base of gamers who…