The most widely used video streaming service from Google, YouTube, has recently updated HTML 5 to all major browsers and has got rid of the Adobe Flash Player 16, except for Mozilla Firefox, among a few others.

Google Chrome adopts the new plug-in by default which is a feature that might actually start making it more popular among users, because videos have always had a strong user base. But, the new problem is that after having used the new one for a couple days now, we feel that it is really hard to go back to the old one.

There are so many bugs, glitches and annoying drawbacks in the flash player, which users put up with for so many years. It used to be the best when internet emerged, but not anymore and Adobe could hardly fix it, because it needs a solution that comes right from the scratch. At this rate, HTML 5 could actually destroy the Adobe Flash Player 16 completely and this is how.

Almost every video on YouTube now runs without any glitches at all and it is really easy to make browsers more stable. Mozilla Firefox used to be one of the most stable browsers of them all, but even such a perfect one could crash or hang because of the issues that the Adobe Flash Player 16 had. But, with HTML 5 no such problem occurs in the beta version of Firefox, Google Chrome, Opera and others. It is completely stable at every occasion.

HTML 5 is seriously quick at analyzing your internet speed and it immediately fixes a video quality based on it. Be it 1080p full HD or 480p, the browser is now capable of making the decision quickly and the detection speed is really high. There are no loading or waiting times at all which should definitely save you a lot of bandwidth. Many country ISPs still has bandwidth and they have to put up with it. The plug-in makes your videos run smoothly and also to switch to the desired quality in a jiffy which makes it more intuitive to use.

Being so stable and easy to detect internet speeds, HTML 5 easily outwits Adobe Flash Player 16 and it also makes it easy for content developers to create visual content without having to worry about stability or other issues. The future looks promising and it might soon become everyone’s favorite plug-in. 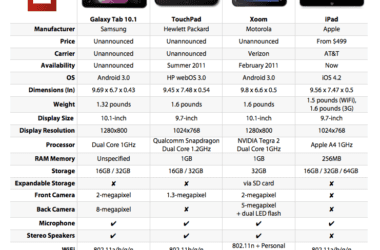 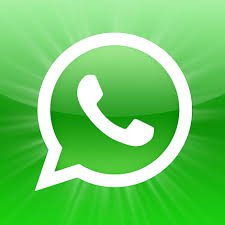 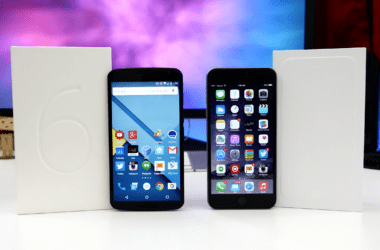