The Sony Xperia series of smartphones is eying the tablet market with its latest offering, the Sony Xperia Z2. Being a premium big-screened device, the Xperia Z2 has gained remarkable attention after the success of its predecessor worldwide.

While the Xperia series is enjoying the admiration of people, the iPhone 6 Plus has been launched in the market with a huge surprise. Although Apple has never opted for big-screened phones earlier, the 6 Plus offers a massive screen to the prospective buyers. The two phones are high in performance and come with an expensive price tag. So, which one of the two premium tablets justifies its price? Let’s find out.

The Xperia Z2 is one of the sleekest tablets in the industry with its 266x172x6.4 mm dimensions. With the design of a slate in the front panel, the screen of this tablet is surrounded by a black-colored design along with the Sony logo, sensors and a front camera on the upper section. On the rear side, there is a camera paired up with an LED flash on the extreme right section and the Sony logo in the center.

On the other hand, the 6 Plus looks more of an extended version of its predecessor with the dimensions of 158.1×77.8×7.1 mm. To be precise, the front panel comes with the speaker paired up with a front camera on the upper section and the signature Home button in the lower portion. The rear portion of the iPhone has a camera and LED flash on the top-left section and the Apple logo.

The Xperia Z2 offers a powerful configuration in terms of performance to its buyers. It runs on 2.3 GHz Krait 400 Quad Core processor with Adreno 330 GPU and Qualcomm Snapdragon 801 chipset. It provides a remarkable platform for using powerful applications and games. On the other hand, the Apple phablet comes loaded with the Apple A8 chipset, paired up with a 1.4 GHz Cyclone Dual Core processor and PowerVR GPU. The performance of these two tablets is unparalleled in the industry of branded devices launched till date.

The Sony Xperia series maintains its selection of the Android OS in the Xperia Z2. The Xperia device features the Android, v 4.4.2 (KitKat) which can be upgraded to the latest version of Android, the Android 5.0 (Lollipop). On the contrary, the iPhone features its signature operating system, the iOS. While the 6 Plus tablet comes preloaded with the iOS 8, you can upgrade the OS to iOS 8.1.3. Overall, both the devices offer an appreciable platform to the users.

Although the two premium tablets give head-to-head competition to each other, the price tags play a tactical role. While you can purchase the Xperia Z2 by spending €440, the iPhone will pinch an additional €160 out of your pocket. Keeping this in mind, it can be concluded that the Sony Xperia Z2 is the more preferable tablet between the two. 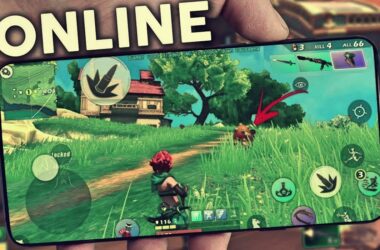 Smartphones and tablets have become very powerful gadgets, with a number of them boasting performance qualities that are… 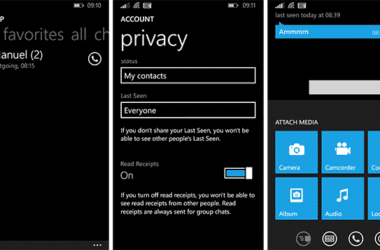 After releasing the WhatsApp 2.12.70 version it seems that the developers realized that they’ve made more mistakes than… 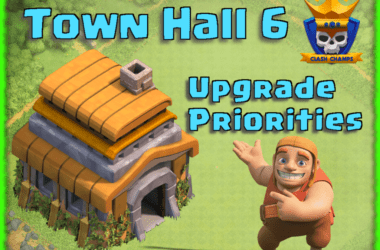