After months of speculations and rumors, Microsoft has finally unveiled windows 10 for phones. Forget about windows phone 9 or windows for phones. If Microsoft’s word is anything to go by, windows phone 10 will just be windows, but on mobile devices. No discernible difference with the version on PC.

Slated for release later this year, the new windows upgrade will arrive with several new features and would be absolutely free for all the existing window users after its launch.

Though Microsoft has gotten more specific on the release date and other nubs, here’s a quick rundown of all the important features and specs on windows phone 10:

For starters, Windows phone 8 was a big flop for Microsoft. In many ways, Microsoft failed to execute quite a good number of necessary steps. From stitching together mobile and PC to solidity lifts, the existing Windows was way too radical to raise the spirits of new users. This pushed Microsoft into giving their next upgrade a massive overhaul in the shortest time possible.

The soon-to-be-released Windows will be running on laptops, phones and PCs. This news comes shortly after Microsoft availed Phone Insider app on Windows Store, which allows Windows phones to detect pre-released OS updates. Even more importantly, the app lets you try out the new Windows upgrade so you can give your feedback to Microsoft prior its release.

Microsoft is determined to call their new upgrade “Windows 10” instead of Microsoft Windows Phone 10. Reason being Microsoft is looking forward into ditching the thin divide between the platform on their portable devices and PCs.

According to Microsoft, the new Windows upgrade will effectively work on any screen size ranging from 4 to 80 inches. Though little is known about the exact look of the new Windows, we expect a similar design language and unity between platforms. And since the live tile is still part of the new Windows, it may somehow bear the same layout as Windows Phone 8, even more as Microsoft still needs to retain the touch based element in their future releases.

Windows 10 is widely noted for arriving with Universal Windows apps. The basic idea is that all Windows 10 devices will have a single app store, whether desktops, tablets, servers and [presumably] smartphones, albeit Microsoft is yet to confirm the smartphone bit.

One main issue with Windows phone 8 is that you can’t have it on a Windows phone 7 handset, unless the phone is lumped with Windows 7.8. But with the new upgrade, Microsoft has made it clear that they may NOT be so restrictive this time round. If Windows phone 8 cruised flawlessly on your gadget, rest assured everything will still be fluid when you upgrade it to Windows Phone 10. As such, you don’t have to worry about picking it up with HTC 8X, Nokia Lumia 1520 or any device currently running on Windows Phone 8.

The Keyboard and Messaging

Microsoft will be giving their new Windows some little touch up. Of course they’ll still be using the same word flow keyboard as with Windows Phone 8.1, but this time round, users will be able to resize or move the screen around so they can perfectly position it for their fingers and devices.

The new feature also allows users to output symbols instead of writing the exact words or even head straight into their contact list to check how they can spell someone’s name while pronouncing it. More importantly, the new Windows expectedly lets you to switch between Skype and SMS without necessarily switching between apps. 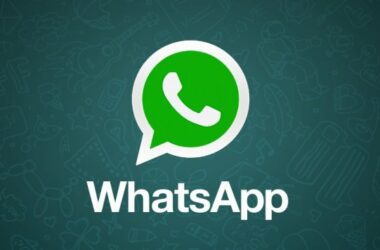 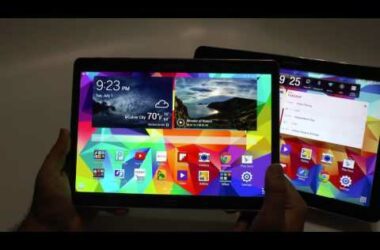 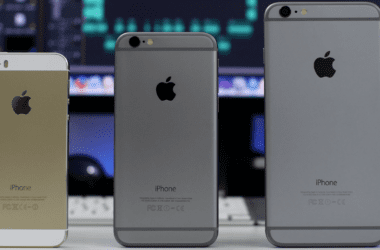