Microsoft’s new CEO SatyaNadella has strong focus on concepts like cloud computing and turning it into a service based industry.

In line with his views, it looks like the upcoming Windows 10 could be the last in the series.

Ever since its inception, the operating system has always been a standalone program not dependent on the status of an internet connection. But, in this modern era things have rapidly changed on almost every platform. While iOS and Android could still run without being connected to the internet, the apps could never function unless you allow it to download updates now and then. The increased download has caused bandwidth issues because of which ISPs are trying to limit internet access and make you pay more for every service. A similar fate could befall Windows, if their proposition becomes a reality.

A recent word from a Microsoft representative confirmed that the upcoming Windows 10 operating system is probably going to be the last in the series. It will be the final grand release that people are used to and in the near future, things will take an all-new direction. Instead of releasing the software program every three years or so, the company is planning to become a service provider.

In other words, they are going to make full use of the internet so as to roll out updates whenever required. There will be no Windows 11 or another Vista but instead the Windows 10 will continue to be 10.1, 10.3 and so on. A series of software updates will be downloaded to your computer so that you could stay updated and enjoy the newest features. It also means that you would have to constantly stay connected to the internet to receive them all.

The worst part of this announcement is that it suggests every other operating system after Windows 10 could become dependent on the internet, like a Cloud based OS that the Chrome OS already is. You may have to login online to access a lot of important features which will help the company fight piracy and also let you access the same content from every device. The idea obviously leads to privacy issues as well.

If a subscription model is introduced, it could easily mark the end of Windows as a user friendly, offline OS that you could rely upon. The future of the platform will be decided based on consumer feedback. 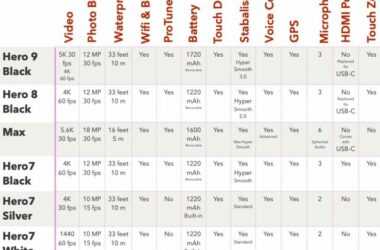 Today’s mobile phones are more than just devices used for making and receiving calls. They are used to… 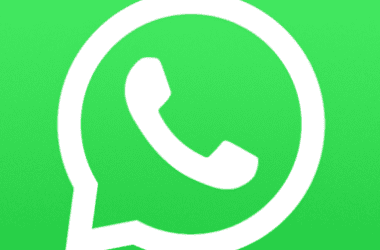 WhatsApp’s developers have released a new version of one of the most used messaging applications out there. The… 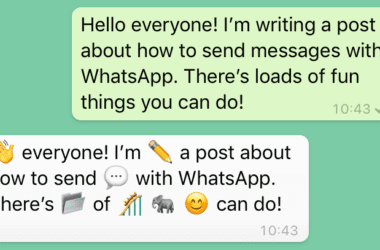 Spicing up your conversations using hearts, smileys and other cartoon like images is always fun which is why…