Why Google is Not Available in China

It is widely known that the government in China has tight control over internet access within its mainland. It is highly regulated as to what Chinese citizens are able to publish, read and view on the internet. Greater than two million people have been employed in order to monitor the internet activity on social media sites as well as blogs. Topics and more that have been determined to be sensitive are blocked.

As of May 27, 2014, Google services were unable to be used as usual due to China believing that the company’s various services being suspected of malicious interference. Beginning on that day, users from China’s mainland found that a variety of Google services and substations were not able to be accessed or used as they normally would. Google translate and Google Maps were still able to be utilized by users, but all other services such as Google Play, Google Docs, Gmail and more were not.

Fortunately for Google users of China, on July 10, 2014 was able to be fully accessed beginning that evening. By the 11th of the same month, users reported that services from Google were yet again inaccessible from the mainland of China.

The rocky relationship between Google and the Chinese authorities dates back to January of 2010. It was then that the company stated that it may shut down its operations within China because of a “sophisticated and targeted” cyber-attack by the hands of the government. Also at this time, Google admitted that it was unwilling to censor the search engine for China. This lead to a forced blockage of cyberspace security within the country of China.

The blockage, according to Wang Chen of China’s State Council Information Office, was necessary for the “development of the internet.” Chen further contended that “maintaining the safe operation of the internet and the secure flow of information is a fundamental requirement for guaranteeing state security and people’s fundamental interests, promoting economic development and cultural prosperity and maintaining a harmonious and stable society.”

In response to a series of terrorist attacks throughout 2014, the Chinese government made all of the company’s services virtually inaccessible. The internet censorship, which is often referred to as the “Great Firewall of China”, of Google was immensely tightened. The American based company now only has approximately 1.7% of the market share within China, which is a drastic decrease from the one third of searches being handled via the company within 2009.

Currently, the vast majority of Google services including Gmail have been severely restricted within the mainland of China. Basically, anything more than Google Maps and Google translate tends to be restricted. Users continue to report that they are unable to access the popular and convenient features and applications offered by the United States based company. There does not seem to be any reprieve coming in this regards anytime soon.

It does not seem that the two will come to an amicable arrangement anytime within the near future. There are industry insiders that contend that this may be the year that Google does indeed remove itself from China. Only time can and will tell. 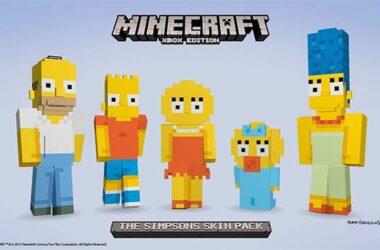 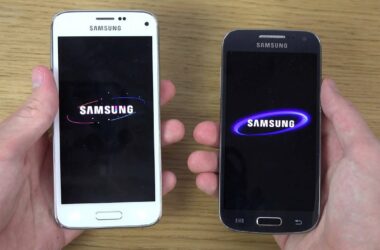 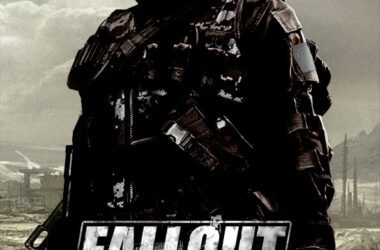