WhatsApp is the application with an increasing number of users, and the developers are focusing on improving their versions for the supported six mobile platforms. If Android is the operating system that usually has priority to receive the newest features, iOS comes next and recently, a new version was released to please the millions of iPhone owners.

WhatsApp is an excellent messaging application that can be used to send free texts messages, images, voice records or videos and the chats can be personalized with funny emojis. Compared to Facebook Messenger, which has 600 million active users, WhatsApp has 200 million more, according to the latest stats and adding the voice calling feature was the best thing that could happen to WhatsApp. This feature was wanted for a long time, but it finally showed up in WhatsApp for Android in February, being tested for a few weeks by a limited number of users who were invited to join the beta testing program. During this time, they made voice calls to their contacts and the feature was enabled on their devices, as well. Later, a beta version came with voice calls included, and in the meantime, the developers tried to improve this service, which has some problems – calls were ending out of the blue and they were lagging.

WhatsApp brought Voice Calling to BlackBerry 10 and iOS, but the iPhone users had to wait days or weeks to be notified when the feature was finally available for them, because the Calls button was inactive when they upgraded to v2.12.1. And at the end of April, the feature started to roll out, but not all iOS users have it though.

If you haven’t upgraded yet, go to the official Apple App Store and download the 2.12.1 version to your iPhone, install it and enjoy the new feature. In this moment, the developers are trying to fix the echoing sounds and to make the application consume less than 1.3Mb of data per minute, because not all users have big data plans and they will pay exorbitant monthly bills.

Other charges that were made to the v2.12.1 are related to the Material Design, which was improved visually. Moreover, the users are allowed to make changes to contacts while using the application, and they can copy and paste images within chat boxes. 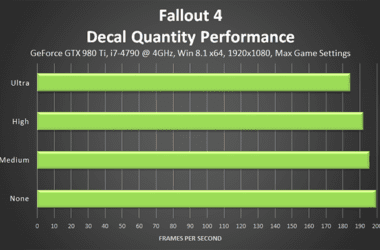 Unlike other games, which don’t have a strong gameplay aspect and open world exploration, Fallout 4 is a…

Social networking has become an integral part of today’s generation. This has grown to become something for everyone,… 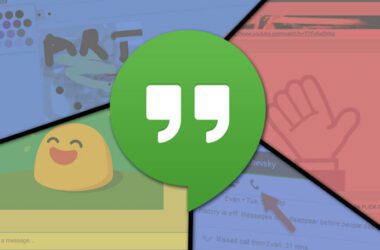