A few years ago, it was hard to convince anyone that WhatsApp will soon be one of the hottest and most sought mobile messaging apps.

It is now happening and WhatsApp currently boasts a healthy user base of over 800 million people and another 1 million people keep signing up for the app on a daily basis.

These are just some amazing stats that are for sure unbeatable. However, it is not that easy to achieve such incredible statistics. WhatsApp developers have been working day and night to ensure that the millions of people who use this app are not persuaded otherwise by the many apps that offer the same services as WhatsApp and in some cases much better services.

WhatsApp came into being in 2009 and since then, lots of other apps have come into play, among them Viber, WeChat and Line. These apps, together with the veteran Skype and Google’s Hangouts, are a huge threat to WhatsApp’s existence and it is for this reason the now Facebook-owned WhatsApp keeps coming up with new features, improvements as well as innovations with respect to internet-based communication.

WhatsApp following in the footsteps of WhatsApp Plus

If you are our keen follower, you probably have already come across the term WhatsApp Plus. If you haven’t, well, this is a clone app that makes use of WhatsApp’s code, adds some tweaks to it and with it, the users of WhatsApp can enjoy better customizations, than while using the original app. This app is not available in the Play Store, because it has been banned. However, it can be downloaded from the official WhatsApp Plus website. It makes use of the same WhatsApp number, contacts, messages, emojis, groups as well as profile, but it lets you play around with many features like background, fonts, and themes, among others.

WhatsApp has been trying to emulate what WhatsApp Plus does, since it noticed that many people are favoring the clone app just because of its customization capabilities. When the original app introduced the blue ticks, the same was introduced in the clone app. However, the clone app allowed users to hide these ticks. WhatsApp noticed this ability and it did the same with its blue ticks feature. WhatsApp Plus still holds an edge over its counterpart since it lets users hide the blue ticks, but they can still see it when their friends read their messages. This is not offered on the original app.

The latest version of WhatsApp is v2.12.93 APK, which is of course still in beta. To get this version and install it, you must first of all change the security or apps settings of your phone such that it allows installers from sites other than the Play Store. Once this is enabled, download the latest WhatsApp 2.12.93 APK free version from the official website of the app and install it on your phone.

Just tap on it to start the installation process. Activate it using your phone number and you can go ahead and restore your conversations.

In this new version of WhatsApp, you will come across several bug fixes that are looking to take care of the lags and sudden end of WhatsApp voice calls. Making WhatsApp calls is now much better even when using 2G networks; however, the quality of voice calls will not be the same as that on the 3G/4G networks. 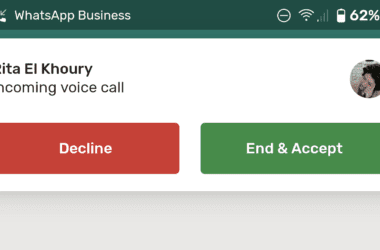 WhatsApp is not like those applications that remained unchanged after being launched. In six years of existence, the… 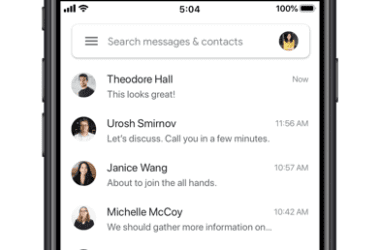 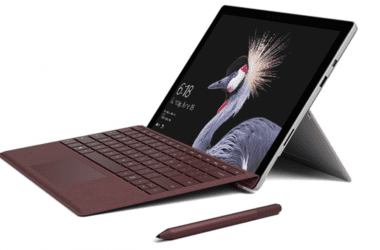