WhatsApp Blocks WhatsApp Plus Users – More Details about the Lockout

WhatsApp recently imposed a 24-hour lockout on the users of WhatsApp Plus, which is an unauthorized application that makes use of WhatsApp’s source code and other core services, but includes some additional personalization options as opposed to what the original app has.

WhatsApp Plus lets users change the appearance of the app, the background, color selections and many others. While this application was starting to gain world dominance, something else has taken place and as it seems, users of this application are facing a 24-hour ban for using an unoriginal app for accessing WhatsApp services. There are even other users who have reported to have been banned for a massive 72 hours from accessing the services of this application. But was there a warning from WhatsApp?

The ban has not only affected the users of WhatsApp Plus, however, other users of third party applications that make use of WhatsApp services like WhatsAppMD and OGWhatsApp have also faced the same wrath. One thing that remains a mystery to many users is why WhatsApp did not release a warning regarding this move. While there are some users who have been banned for 24 hours, there are others who are receiving the ban for 72 hours. Furthermore, there are others who are still using the app as we speak, but it won’t be that long before “Mr. Dead comes knocking at your door”.

What everyone is asking is: why did WhatsApp sound a warning? In a situation like this, it is very reasonable to sound a warning or rather wait for a warning that gives the affected parties a compliance window.

Third-Party apps only tolerated but not official

Many of you may be wondering why WhatsApp would go ahead and take such drastic steps. This is due to the fact that WhatsApp Plus and WhatsAppMD developers simply make use of WhatsApp’s source code and adapt it in order to enrich the application with more functions and a new look. This is clearly against the intellectual property rights of WhatsApp. However, why WhatsApp has been tolerating this is not known, but you may have even noticed that WhatsApp Plus was not an official app in the official Google Play Store.

In essence, modifying WhatsApp in any way that the company has no control over is not allowed. Despite having tolerated such third-party apps in the past, things have taken a recent twist and now these companies are receiving cease and desist letters. Whether WhatsApp will introduce the designs and customization options brought about by these banned third parties can only be told with time.

WhatsApp ban affects official users of the app too

When a flood strikes, it sweeps everything in its way and this is no different from what is going on at WhatsApp. While many thought they’ll escape this ban by hurriedly uninstalling WhatsApp Plus and reinstalling the official version of the app, well, there is bad news for you as there are some users who have reported to be banned yet they were using the official app.

The only thing these people have in common with the banned subjects is that they have once in a lifetime used WhatsApp Plus.

WhatsApp looks very determined to end any associations with third party apps and with the financial muscle and legal department behind it in the shape of Facebook, there is only one solution to turn things around and that is to embark on using the official WhatsApp client. Even though you might not like the looks and appearance of the official app, it seems there are limited choices, one of which is to ditch WhatsApp for another messaging app, for instance Hangouts, Skype or Viber.

Is it time to ditch WhatsApp?

If you happen to be among those who get banned, you might end up with bitter memories of this app and an acerbic taste in your mouth. There is always a way out and you can simply ditch WhatsApp and opt for another app with much better services like Skype, Google Hangouts or Viber. One problem with these networks is that when compared to WhatsApp, their client base is nothing close to the more than 700 million users you get on WhatsApp.

While WhatsApp has in the past had no known issues with third parties, the new trend can largely be attributed to the recent Facebook takeover. Facebook has tried working its way towards shutting down third-party apps that share some critical data like photos and it seems it’s trying to take the same course with WhatsApp, a sign that it might soon come out with ways in which to monetize WhatsApp and as such, it is closing down all possible alternatives to the app, or maybe it’s just a crackdown on intellectual rights of property. 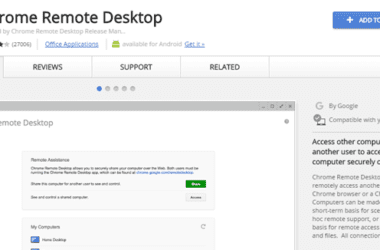 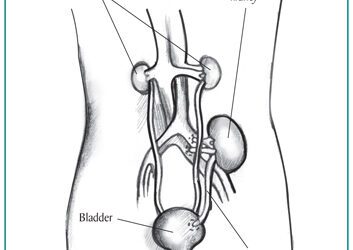 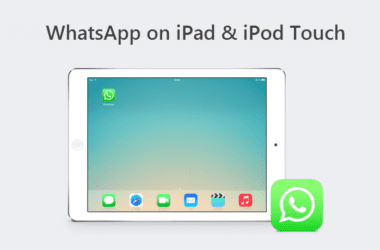