Viber is a very popular messaging app, with over 500 million people actively using it on a monthly basis.

The app first saw light back in 2010 and since then, it has been doing great.

Viber was first designed for iPhones, but after picking up well, the developers of the app opted for an Android version. Since then, the story has been the same with other platforms like BlackBerry, Windows Phone and Nokia also getting the nod. Better still, this instant messaging app can also be installed and used on the other devices like tablets, desktops, notebooks and laptops. Whether these devices are running on Mac OS X, Windows OS or Linux, there is no compatibility issue whatsoever. The syncing you’ll get across all devices is amazing, you’ll be able to see all messages and any other activity reflected almost instantly across all devices.

Viber was developed by four Israeli and Belarusian developers and in this application you will find some of the best messaging features. Whether you want to send a voice, video, photo or text message, Viber has no problem at all. It does not matter which platform one is using, as long as the device has a Viber account and you have the person’s number, you will be able to keep in touch with each other using these messaging options.

While still on the messaging platform, Viber allows private and public chats. It is possible to create a group of up to 100 people and chat with them at once. Furthermore, the app comes with a beautiful sticker collection which can be used to take the messaging experience to a next level. If you are not fully satisfied with instant messaging, Viber free calling is there to take care of your needs. You will be able to call any person using this app for free, be it via voice calls or using video calls.

One of the many features that make this app such a hit is the ease of which it lets the users join. Unlike many other platforms that ask for your email address, user ID, password and such like stuff, Viber only asks for your phone number. After this, the rest of the process is very simple. The app will use this number to verify your account and then scan your phonebook for numbers with a Viber account. These numbers will automatically be added to your contacts list, from where you can start chatting with them for free. In case of a non-Viber number, you will notice a ViberOut option against the contact.

Using the ViberOut option, you will be able to make very affordable voice and video calls to other numbers that are not on Viber. Users can buy Viber credit from the website of the app, which is available from as low as $4.99.

Remember that to install Viber on a tablet, PC or any other device; you must first of all install it on your mobile phone. After this, you can download and install the versions for the other devices that are compatible.

To install the latest Viber 5.4.1 APK on your tablet, your device must be using at least the Android 2.3 and above. The latest version requires a space of at least 40MB and with it, you will get some improvements in the voice calling aspect of Viber as well as better views when making free video calls.

It is now much easier to attach and share multiple photos on the latest Viber app for tablets. Furthermore, creating an account has also been made easier in the latest version. When you install this new Viber 5.4.1 APK on your tablet, you will be able to customize your groups and introduce your own icon. Furthermore, Android Lollipop allows users of this app to customize notifications in the Priority Mode. 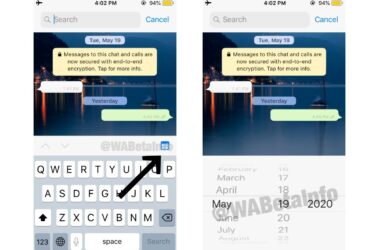 How to Get a Date on WhatsApp

Dating on WhatsApp can be very easy if you know how, what and when to do things the… 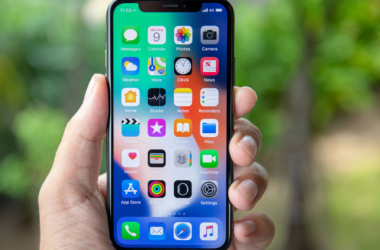