Upgrade to Android 5.1.1 Lollipop to Fix the Memory Leak Bug and More

The Android 5.0 Lollipop operating system was launched towards the end of last year and since then Google has followed this mobile OS with a number of updates and improvements that have been aimed at making the functionality and performance of this OS even much better.

The first devices to get this new Android Lollipop OS were Nexus devices, which are of course products of Google. Since then, many products running on Android KitKat have been able to update to the latest version.However, it seems many users of Android devices will not be getting this update. This is true because as things look like, Google is only looking to offer this OS to new products and not older products, which is something that can be understood.

Google is not looking to make the same mistake as Apple as far as the launch of a new OS is concerned. Apple users who have updated to the latest iOS 8 have had lots of problems, especially those using older iPhones and iPads. This is simply because these older devices have components that are not capable of supporting the new OS and as such, these devices are often buggy.

Android 5.1.1 Lollipop update to run on new smartphones and tablets

The latest version of Android 5.1.1 Lollipop will be used by those devices already running on the latest Android 5.0 Lollipop. Furthermore, this operating system will also be often found on newer devices that are yet to be released, for instance, the HTC One M9 Plus and the LG G4.

The previous Android 5.1 Lollipop had some issues that were largely associated with memory leak. If you have been experiencing this issue on your older OS, it is time to update to the latest version of Android 5.1.1 Lollipop once it is available for your device.Since this memory leak issue has been dealt with effectively you won’t have any issues with your device’s storage space.

When Android Lollipop debuted, it brought changes to the Android OS as we know it, featuring a redesigned UI, improved notifications as well as better performance. However, this was short-lived as users found numerous errors and bugs, some of which were fixed in the version that followed, which was Android 5.0.1 Lollipop. Those who used this update had further problems of their own, with notably Nexus 4 devices having issues with sound during calls. This was dealt with in Android 5.0.2 and eventually, users of this OS were treated to a new Android 5.1 Lollipop, which debuted with Android One smartphones.

After discovering the memory leak issue as well as a bug that caused the camera app to stop in the previous Android 5.1 Lollipop update, it seems developers of this operating system are preparing a newer version that will be rolled out very soon. The news of its release has even been hastened by the appearance of a product description in the SDK Manager that is thought to be associated with this new Android 5.1.1 platform.

There is a suggestion that the new OS might be ready and what the company is looking for from the SDK Manager is a Platform SDK revision so as to test this new OS on it.

As of now, there is no official release date that has been communicated by this company.However, based on the leaked news, it is expected that users of the latest Android devices will soon be able to update to the latest Android 5.1.1 Lollipop operating system for free. 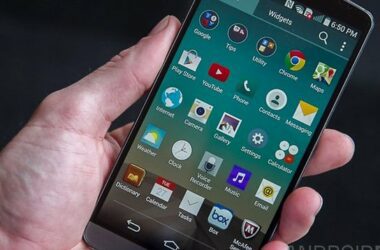 LG G3 is one of the most powerful smartphones this company has ever produced. However, it has a… 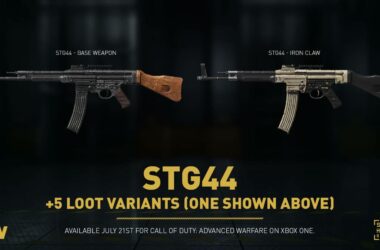 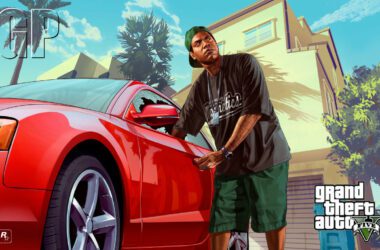