Since Skype came in with instant messaging services in 2003, a lot has changed and today, there are an increasing number of applications that offer the same services as this Microsoft-based app.

These applications are not just here to help out Skype in offering the large number of users with these free instant messaging services. They are here to take over the top spot from Skype. Honestly, WhatsApp has been very successful at taking Skype’s position as the most popular application as far as instant messaging is concerned. Another application that has made through to the top is Viber free download.

Viber offers users free instant messaging as well as voice and video calling. This is the same thing that Skype does; only that Skype makes use of email contacts (Skype IDs) while Viber makes use of phone numbers. Viber has gone ahead to establish itself as a major free calling app in the VoIP industry and recently, it added HD calling capability to its calling services, something that has led to its popularity increasing to an amazing 500+ million people across the globe.

WhatsApp on the other hand has over 700 million users. This group of people is mostly users of WhatsApp instant messaging services. Now that WhatsApp free calls are here, it is obviously going to increase even further. The good thing is that WhatsApp has the ability to run on a number of mobile platforms that include Android, iOS, BlackBerry, Windows Phone as well as Symbian. The number of Android devices out there keeps increasing and it might even reach a point where we see WhatsApp come preinstalled on Android devices.

Although downloading and using WhatsApp might be free, this will only last a year. After that, all users of this application must pay a fee of $0.99 per year of use. Even though this might be a very nominal fee, there are users who are used to the sound of the word ‘free’ and they would do anything to keep it, including changing to a different app that offers the same services as WhatsApp, but for free.

One such example of a free app is Viber. You will not be asked to pay anything for using Viber and this is true for a lifetime. The same also happens when using Skype. This is something that might prove to be a stumbling block to WhatsApp’s development in the future. Some users might find the whole process of paying for the app very cumbersome and instead, they’ll simply drop the app.

In fact, choosing Viber or Skype over WhatsApp will offer you with better calling services in addition to a wider scope of calling as well. Using either of the apps, you can make very affordable calls to non-users of the app as long as they have a landline or mobile phone number.

Skype is more complicated than WhatsApp

While the fee needed to keep using WhatsApp might be a stumbling block, this app still has a lot that makes it worth paying for. Unlike Skype which constantly updates with better features that make it even more complicated, WhatsApp always rolls out updates that try to make things even simpler for the regular user. The ability to balance simplicity and high-end features has seen WhatsApp become a force to reckon with in the internet communication realm.

The many complicated features of Skype might turn off quite a number of users from the app, something that could be very beneficial for WhatsApp’s existence, unless Skype comes with another simplerMD.

Maybe what might end up separating these two apps is their ecosystem. While WhatsApp is best suited for mobile phones, Skype is the king of PCs. Furthermore, Skype is better suited when it comes to business purposes, but WhatsApp is purely at the other end of the spectrum. 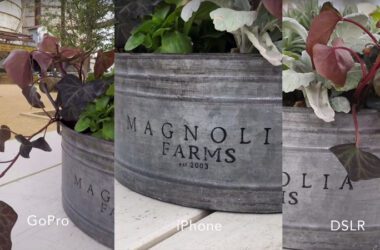 ]]> Photography is an art that is practiced by both hobbyists and professionals. When you want to capture… 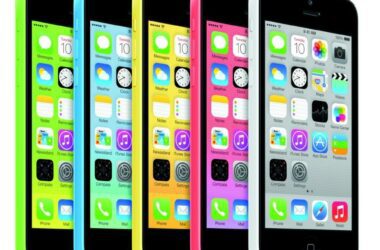 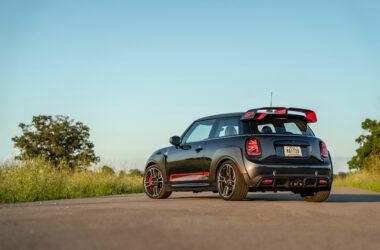 This is the most powerful Mini Cooper that has ever been built, and produces an awesome 231bhp; quite…