The internet is basically a global system of interconnected computer networks. These interconnected networks help to make the world a global village by allowing users gain access to online resources in any country. For you to access the internet, you’ll need to subscribe to the services of internet service providers.

These ISP providers provide you a link to the World Wide Web using latest technology, and they provide other I.T services. Different ISP providers have different packages tailored to meet your various needs. The two most reliable ISP services are Google Fiber and Verizon DSL.

Google Fiber is a U.S based fiber optic internet service provided by Google. It’s a Fiber-To-Premises service and it provides broadband internet and television contents to a number of locations. Originally introduced in Kansas City, it has continued to roll out in other cities such Houston, Texas and Provo Utah. Google Fiber basically provides subscribers with 3 packages which include a 1Gbit/S internet package, free broadband internet package and a Gigabit plus TV option.

Google relies on Fiber Hut which are aggregators in other to avoid underground Cabling complexity. The cables pass through utility poles from these Fiber Huts and stop at Fiber Jack, which is an optical network terminal in each home.

Digital subscriber Line (DSL) is a high speed internet service provided by Verizon and it allows subscribers’ access the internet at faster speeds than Dial-up connections through the simultaneous use of their phone and internet service. Compared to Google’s Fiber, Verizon’s DSL has a wider area of coverage. States like California, Texas, New York, Massachusetts, Virginia and Pennsylvania all fall under with Verizon’s DSL coverage.

The speed and availability of its DSL service is determine by DSLAM cable length, the overall loop length and its distance to subscribers residence, where signals are received. A DSL signal becomes too weak when the distance is too great, this occurs when the Loop length increases.

18000 Feet is the maximum official loop length, as of 2006, from the remote DSLAM or Central Office. Details of the outside plant and wire gauge determines the availability of DSL as well as absence of load coils, repeater, bridge taps and other services that attenuate the DSL signal but support the voice band telephone signal.

So, choosing between Google’s fiber and Verizon’s DSL depends on your needs. If you are not a heavy internet user and you want to save money, Verizon’s DSL is the best option because you can access the internet without burning a hole in your pocket. Google’s Fiber is the best option for heavy internet users, and its major drawback is that its service isn’t widespread especially when compared to Verizon’s DSL and it’s a lot more expensive. No doubt, these two services are reliable and will provide you a wonderful internet experience. 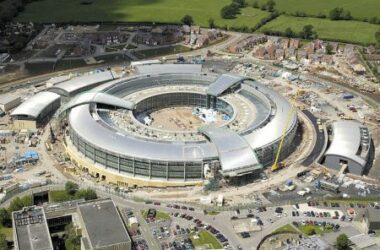 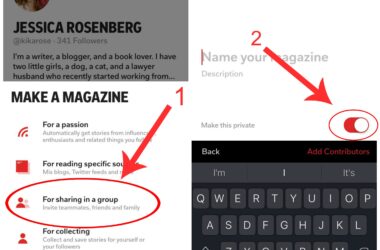 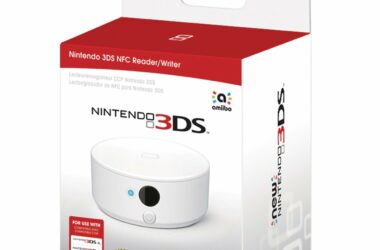 Nintendo Amiibo toys are a popular accessory among kids, gamers and even generic audience because they look adorably…