Both the games belong to the endless runner genre and are very addictive and popular.

Temple Run 2 is the sequel to the popular Temple Run by Imangi Studios. Both the games are free ones, though there are some items that you can unlock using real currency. You can play both these games on your Android or your iOS devices and even on the Amazon Kindle Fire and Windows Phones.

The objective in case of both these games is identical. All you need to do is to make the character run along as fast as he can. As he runs, he should also collect coins on the way. The character also goes through different transactions, which are capable of boosting their game.

Which is More Difficult

Though the gameplay and controls of both these games are almost the same, it has to be accepted that Temple Run 2 is a little more difficult and challenging. The controls involved in both the games include sliding down for slipping and for ducking under an obstacle. On the other hand, you have to slide up if you wish to cross or to jump over an obstacle. However, in addition to these moves, there are additional moves in Temple Run 2. For instance, in the latter game, you can also slide towards your left or the right, when you wish to make a sharp turn. By swerving to the left or to the right, you can avoid getting slammed into the pathway edges.

The motions of both these games are very identical, but those in Temple Run 2 are a little more complex and difficult. Players have to move their phones or their devices to left and right while avoiding slamming into the path edges. This makes the gameplay a little tougher. In addition there are obstacles in both the games, but the obstacles in Temple Run 2 are more difficult to cross over. When you collide with an obstacle in Subway Surfers, you can continue to move, but you will die immediately upon colliding with an obstacle in Temple Run 2. This shows that Temple Run 2 is not so forgiving, whereas Subway Surfers is kinder to players.

Which has Better Graphics

While comparing the graphics of the two games, it can be said that both the games have completely different themes, so the visuals are also entirely different. For instance, Temple Run 2 is a very serious game and has a dangerous undercurrent to it. The environment is reminiscent of IndianaJones, with a South American ruins setting. The setting is not a real one and offers a dreadful visual with a monster chasing the character that has stolen an idol from an ancient temple. On the other hand, Subway Surfers is a lighthearted game, where an Inspector and his dog are chasing a graffiti artist. The plot makes use of real cities as its backdrop, so it is difficult to make a comparison of the visuals and graphics of the two games.

OS for the Two Games

The games can be played most effectively on Android devices and on iOS devices, but you cannot play them on certain versions. The iOS version has to be 5 or something higher for Subway Surfers and should be 4.3 or higher in case of Temple Run 2. As for Android versions, you can play Subway Surfers on Gingerbread 2.3.3 version and Temple Run 2 can also be played on 2.1 of Android version. The system requirements are similar for both the games.

You can upgrade the character in both these games using actual money. You can also buy lives with real money. However, you may have to spend more real money in case of Temple Run 2, as the game is more difficult. There is also a lot of in-game currency offered in case of Subway Surfers and you can use this for crossing the levels, without resorting to spending real cash, at least for the first few levels. 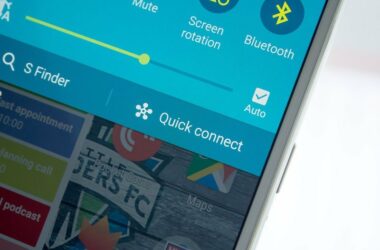 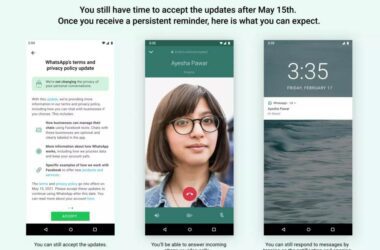 There isn’t a smartphone out there that doesn’t have WhatsApp installed. The app has both valuable and cool… 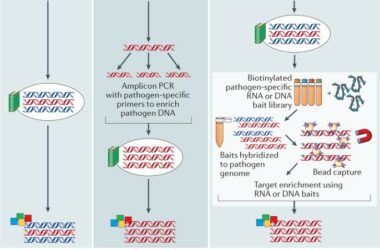