If you think Samsung won’t make another Galaxy S model, we have some news for you. The next S6 will be released next year, according to many rumors that appeared on the Internet. However, the flagship has a challenger, Google’s Nexus 6, another phone that will be desired by many gadget freaks. And normal people, too. So, let’s find out more about these phones.

The Galaxy S6 will be specially created for the elite users, which will demand high performance regardless the costs, while the Nexus 6 will target the higher-mid range of phones market, being more affordable and with a good performance.

The back camera on the Galaxy S6 will have a surprisingly resolution of 20MP, with OIS capabilities, which will take photos more accurate than ever. It seems that the Nexus 6 will have a 13MP back shooter with many useful editing features.

It is rumored that the Galaxy S6 will be powered by a 64 bit Exynos 6 processor, and a bigger RAM capacity, 4GB or higher. The Nexus 6 will feature a Snapdragon 800 CPU and 3GB of RAM.

The Nexus 6 is expected to come with a retina or iris scanner for locking or unlocking the device. The Galaxy S6 might follow the example of the recent iPhones and include a fingerprint scanner on the home button.

Brace yourselves for the pricing of the Galaxy S6, which won’t be less than 800 dollars for the 16GB version. The Nexus 6 16GB will cost half the price of the Samsung flagship.

We can’t wait to hear more news about these two devices, but until getting any official statements from both companies’ officials, the Internet will be filled with rumors. 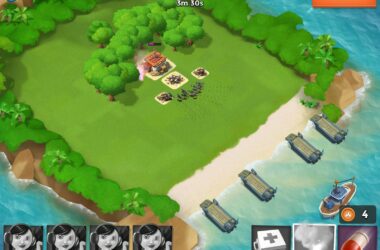 When you are looking to chat with people for free, you have different kind of apps to help… 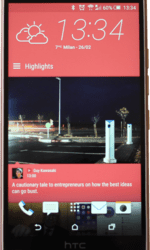