Strategy games are gaining ground in the mobile world as an increasing number of people are switching over from playing games on their PCs to playing them on their mobile phones.

The growth of technology and the arrival of smartphones having large screens has enabled big and complex games to work perfectly on these mini computer devices. Thus, games like Age of Empires, Clash of Clans, Boom Beach, etc. are becoming more and more popular on mobile phones. These strategy-based games can be played on the go and work in the background using just the internet connection of the device.

Boom Beach is a strategy game that is fast becoming a rage in the gaming circuit because of its graphics, unique plot, additional options and a host of other innovative features. The game was launched on the iOS and has already won itself a large number of ardent followers.

The interface of the game is simple and the game can be played seamlessly on any normal smartphone; the bigger the screen, the better the view. All the options that are required to play the game are present on the screen and the user just needs to click the appropriate ones. Hence, the screen size is not really a problem while playing; it would just make the viewing experience better. The graphics are very good as compared to other games but do not require very high configuration of the device. This makes the game highly playable on any device that has even minimum configurations. No doubt then that this game is in demand as compared to other strategy games which require high device configurations.

The game is an innovative and interactive one. It allows the user to devise strategies and make plans to bombard beaches and enemy camps and gain treasures, goodies and points. The crux of the game lies in the fact that it allows the users to think and make strategies and plans and to implement them using various tools that they have at their disposal like man power, materials, shields, defense mechanisms, attack formations and other things. Boom Beach is a fight between the user and the computer generated base camps where the fights take place. The base camps can be won by the user and converted into his/her own. Thus the game proceeds.

Being online, the users can connect to other people in real time and seek help for resources, during fighting or for other purposes. There are a number of paid features also that are available for the gamers who are really interested in completing the game by reaching all the missions and are not bothered to spend money for the same.

Boom Beach is a fast growing game that has attracted many enthusiastic gamers and is likely to attract more. With frequent updates and additions to the game, it is on the way to becoming one of the best strategy games ever on the iOS platform. 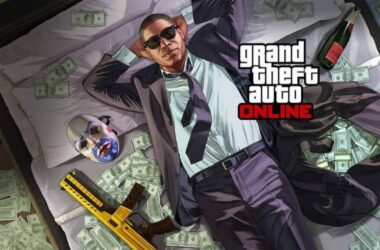 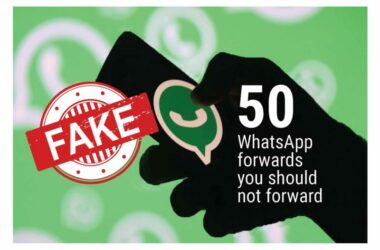 WhatsApp is undoubtedly the most globally used instant messaging application these days. It allows users all over the… 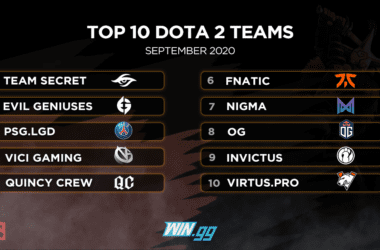 The Dota 2 professional scene changed a lot in the past year. What used to be seasonal champions…