Samsung Galaxy Core Prime 4G Specs, Price and Features – Why Should We Buy It?

The Galaxy Core Prime 4 G came out in the month of February and was it was supposed to be available for purchase in India in the month of March. This never happened, however some retailers claim that the device is currently easy on the pocketbook.

The Galaxy Core Prime 4 G handset has a price tag of Rs. 9,999 and has many ongoing deals that should interest consumers. Those from Mahesh Telecom claim that the device has 3GB free and 4G data (available on Airtel networks). Consumers can also benefit from the Hungama premium deal which means a 3 month subscription and a Vuclip prime deal, which also implies a three month subscription.

When the device was announced to the general public back in February, the Galaxy Core Prime 4 G was released side by side with the Galaxy Grand Prime 4G and the Galaxy J1 4G devices.

The Core Prime 4G works on TDD-LTE networks and can be used all over India. As far as the 3G option of the device, its predecessor Galaxy Core Prime is already at the consumer’s disposal in India.

The Galaxy Core Prime, the 4G variant operates on Android 4.4 KitKat just like the former variant. As far as features, here is a short list of its main technicalities:

Samsung recently came out with the Grand Neo Plus handset, which consumers could purchase for the price of Rs. 9,999. Check it out if you’re interested! 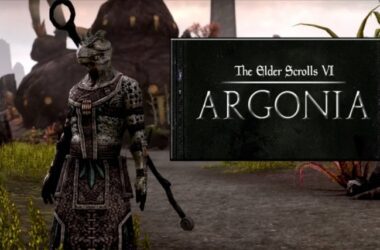 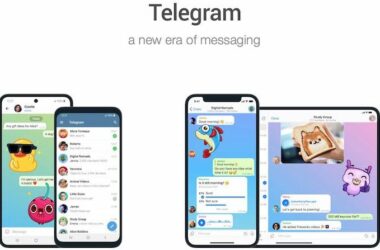 Telegram Messenger – Is it Secure Enough to Use for Office Communication?

Today there are so many instant messaging apps out there. Sadly, many of them have a number of… 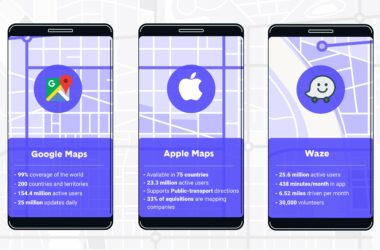