According to latest news, the mass production of PSVR 2 will start soon – is this the beginning of the new virtual reality headset?

Of course, VR gaming has been here for quite a time, but there’s still a lot of work to do to reach its potential. Ever since it was announced that this kind of tool could be a gaming platform, many companies have started producing their own. Meta, Valve, HTC and PlayStation are among them, creating their own versions of VR headsets. Truth be told, this technology has grown quite a lot in the past few years, but we should also have more content from the top companies out there. But people didn’t show much interest in it yet. One of the companies that have continually worked on the VR experience is Sony, with its PlayStation VR. They have developed high-quality games for this device. We’re hoping that Sony will not stop working on this technology, and that we will learn more of the reveal of the second generation of PlayStation VR.

According to a Chinese analyst, the Goertek company will start the mass production of PSVR 2 soon. And with the start of that, there will be leaks on the internet, and there’s not much Sony can do about it. We think Sony will soon announce their new device.

As of now, the company has not revealed any VR titles for 2022, but many players believe that Gran Turismo 8 could be a great beginning for PSVR 2.

PSVR 2 is bound to take VR gaming to a new level. It will allow players to fully escape into the world of gaming as no one ever did. You’ll feel a lot of sensations thanks to the latest technology incorporated into the hardware. 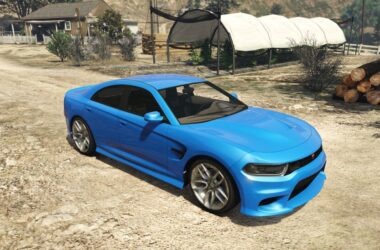 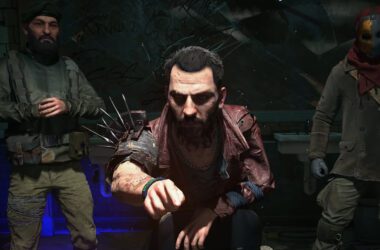 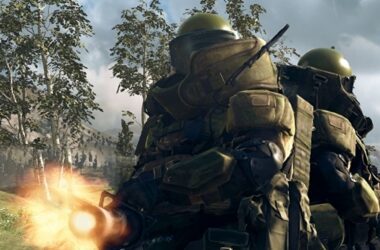 The new Caldera Pacific Map from Warzone will soon be here, but we still have one more thing…